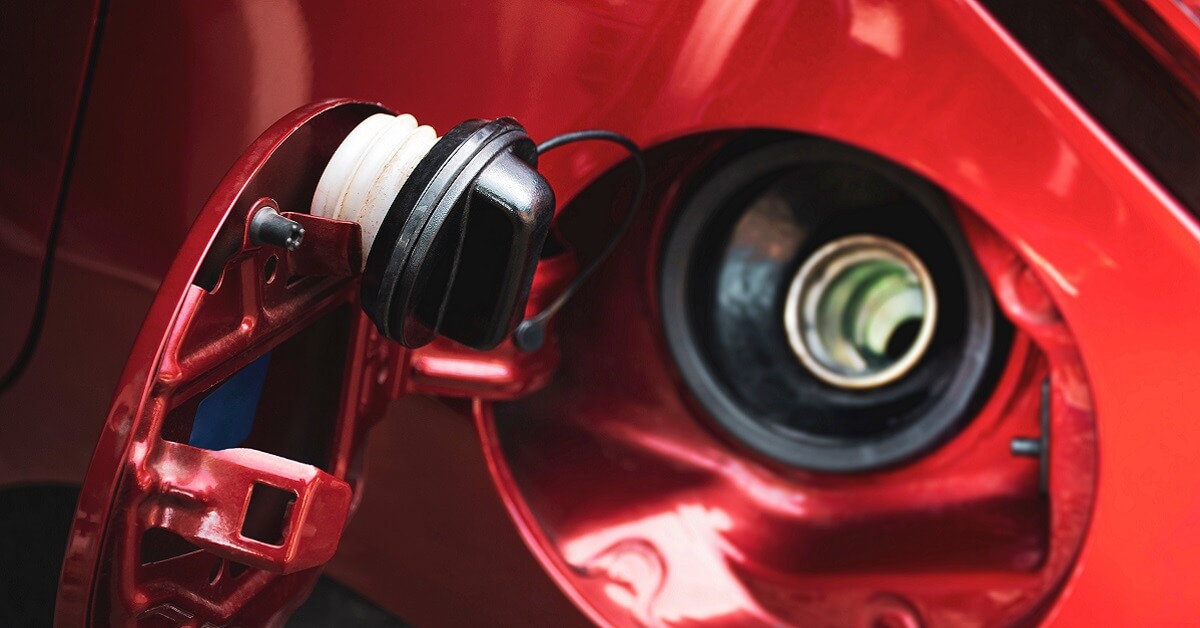 Fuel doors are sometimes that lost nail cutter that knows you are in a hurry and puts on the invisibility cloak to remain out of your sight until your mom looks for it. But, there is this thing about fuel doors; you have to find them yourself; your mom wouldn’t be coming to help you spot the entrance for a flammable liquid refill; that’s made up, by the way.

Anyways, it is not as hard as we have made it, for it is only a swing of the neck that goes into finding the fuel door location, but it is the orbital rotation of the vehicle to align with the fuel pump that feels cumbersome.

That said, it is the very reason for this guide, where we’d look into the practice that keeps you from that distressing process of revising your car’s position and tell you the exact location of the fuel door beforehand.

Oh, obviously, we’d also be touching down on a handful of debates-turned-facts about why are fuel doors on different sides of cars, so next time you feel like cursing your new vehicle, you already know why you should not.

Why Are Fuel Doors on Different Sides of Cars?

The origin of fuel doors used to be at the rear of the cars, with the fuel tank placed in the front. This placement did survive for a while until one car bumped into another and caused a high-intensity explosion heard far and wide.

This very event, our fellow readers, gave birth to the location of fuel doors that have you start your morning with cursing as the first word that comes out of your mouth. However, there have been quite a few debates concerning the positioning of fuel doors including, an understandable theory that makes the most sense, here it is:

You may have spotted fuel stations with long, never-ending vehicle queues awaiting their turns for a refill, which is most probable in the countries with select manufacturers actively selling.

However, where people drive different brands, more premium ones, it would become less likely for the queues to keep expanding, for their fuel doors are placed on different sides, which also distribute the rows into two or more, given the number of pumps at the station.

That’s one of the most sensible explanations of why are fuel doors on different sides of cars, the others could be the legislated regulations in different regions, the taste of the manufacturers, the demand of the design, or the tweaks in the engine.

How Can You Determine The Exact Location of a Fuel Door?

While it is evident that you could memorize the location of your car’s fuel door, one more way could be to determine it with the driving seat, more precisely where the steering wheel is placed.

In most cases you may find the fuel door positioned at that side, and since you own the vehicle you can engrave it in your mind, allowing for a flawless and hassle-free refill at the fuel station.

Not to forget, this is not valid with all cars, there could be variations, but it’s more common in the vehicles driven in the USA and Germany. Also, mind the concept if you own a Nissan, for it always comes out surprising everyone in the room.

Any Other Way That Tells the Fuel Door Location?

Well, yes, there is one. On the latest, or say later 2010 vehicle models, there is a symbol with a fuel pump and an arrow, which points to the side your fuel door is situated.

The arrow could either be pointing towards the right or to the left, and in most cases, it is where the fuel cap is unless you are driving an exceptionally manufactured vehicle that flies to space; no literal offense.

The Takeaway – Why are fuel doors on different sides of cars?

So, yes, the variance in the positioning of the fuel door is due to the will of the manufacturer, mainly. For secondary reasons, it could owe it to reducing long gas station queues, the requirements of the design, and engine power.

If you happen to be one of those confused or suffering from coprolalia—thanks to the confusion, you can spot the fuel door location from the position of the steering wheel, either it is at the right or the left side.

Even easier, there is a fuel pump symbol within the fuel gauge on your vehicle’s dashboard, which has an arrow pointing to the fuel cap’s side, so wherever that arrow points is the fuel door; as effortless as that.

PrevPreviousHow to remove adhesive from leather car seats without damaging them?
NextHow to clean car seat without removing them? Get rid of stubborn stains and foul odors in a quirky way!Next