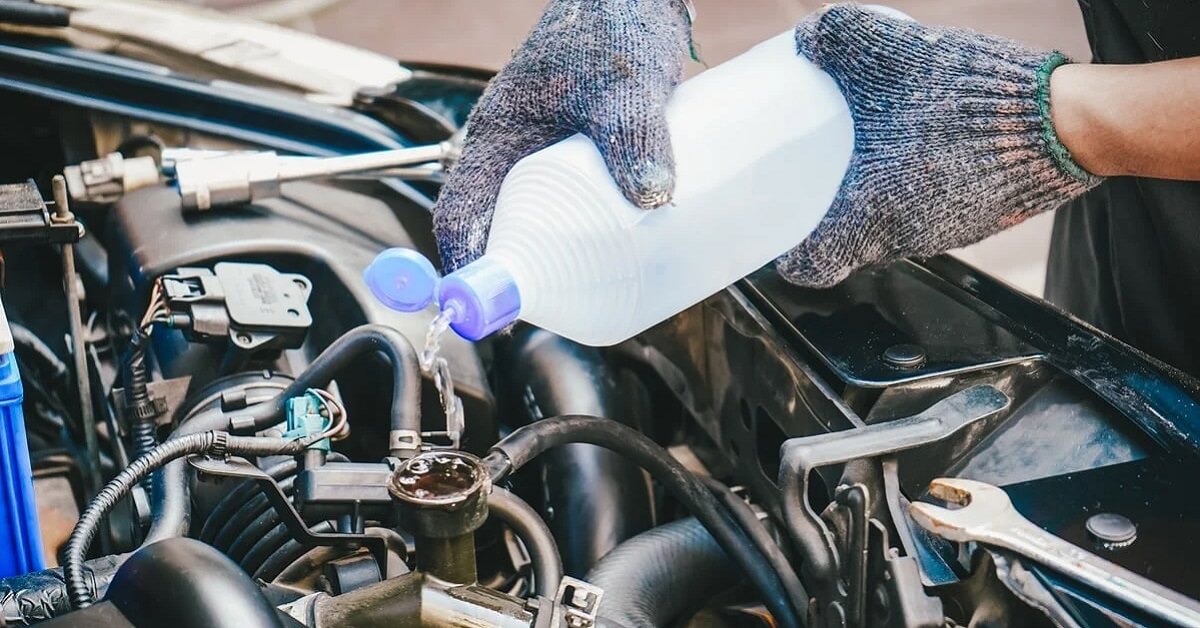 We get that you want to add water in a gas tank, but that doesn’t necessarily have to be in a car. You can get one from the market, get it filled with gas, and add as much water as you want, with no harm, no drawbacks, and no loss.

We’d advise you against the entire phenomenon, for unless you’re filled with your existing car, you can put water into its gas tank. It’s because you’d be needing a new ride, as adding water would totally flip the fuel management system due to its non-combustible nature and leave you with a piece of metal to embellish a museum, only if it’s a classic.

However, the scenario would be different if the water was to find its way by accidental means, i.e., from the filling station, under heavy rain (if you have left your gas cap opened), and, or by condensation, with the least possibility.

Irrespective of how the water got into your car’s gas tank, we have covered a variety of aftermath outcomes or symptoms that could answer your question about what happens if you put water in a gas tank in great detail.

What Happens If You Put Water In a Gas Tank?

From one perspective, you are putting water into something that’s never meant for it. But, anyway, this would start another debate, which isn’t the aim of this guide. Let’s get to what is, i.e., what happens if you put water in a gas tank.

To put it simply, when there’s water in your gas tank, it will buck your vehicle and would not let it start. If not, it makes it difficult to start your vehicle. The main reason behind this annoyance is the idle mode of your vehicle. When an automobile rest for a longer period, the gasoline and water in the tank get separated. With this, water rests on the bottom and the fuel floats on the top.

When this happens, it is a high chance of corrosion build-up when water reaches the engine which leads to poor combustion. In addition, if not checked timely, the moisture in the tank promotes rust. This is the reason why you experience difficulty in lighting the engine and many other issues concerning the engine.

The issues also include the abrupt and unpredictable speed changes without your involvement when you drive along the road. Oftentimes, your vehicle feels like stumbling. You should check your water level in these cases. If there’s nothing that seems to be wrong with your gas tank but you still feel stumbling and speed glitches when you pedal the gas, then it’s predictable that your gasoline is mixed with water.

How does water get into the gas tank?

There can be many reasons to define how water gets into your tank. Some of them are;

When you fill up your tank from the gas station you normally use has some level of water in it, your gas tank will have water in it. It happens when there’s low-quality gas due to a damaged water filter at the gas station.

It happens only when people forget to close the door of the fuel after refilling the tank and it starts raining. Also, if the tank has a puncture, water or moisture penetration can be easily performed.

It is also reported that the weather conditions play the role in providing moisture in an empty gas tank with a fuel capacity of 190 gallons. If the water is not removed from the gas tank, the vapors in the tank can turn into a large amount of water in no time.

What to do if water gets into your gas tank?

REMOVE the water from the gas tank – it’s that simple. And here’s how you can do it;

The simplest and most approachable way to remove the water from your gas tank is to empty up the tank and refill it with the required liquid. For some drivers, the idea of draining out the gas tank and refilling it is an expensive option to go for. But compared with the cost of the engine and the rest, this process will be worth it.

Seeking fuel additives like HEET, which are designed to eliminate such hassles from your life. They are the sought-after products when all someone needs are to eliminate water from the gas tank. Plus, one thing that needs to be kept in mind is that any fuel additive won’t work if your gas tank has plenty of water.

It is suggested to hire a technician for the purpose if you think you are too naïve to do that or would not be able to do it professionally. This is crucial because if it is not handled carefully, you may end up spending a lot of money on regaining your engine’s life.

How does the water in the tank ruin an engine?

As said, water in the engine can seriously damage your engine if not treated properly. The side effects of the water in the engine can bring devastating results as the small amount of moisture can create combustion issues. Plus, if the moisture builds up and promotes rust in the gas tank, refilling it and making your engine work smoothly can be an expensive task as well.

At the end of the day, it will affect the performance of the engine. In order to save your engine, it is recommended to remove the water from the tank as early as you figure it out.

How much water can affect your car engine?

To estimate, a whole cup of water can damage your engine’s performance and even engine. However, if your gas tank has a smaller amount of water than a cup, it can also sneak into the engine and initiate a significant number of issues.

Keeping this thing in mind, there’s not a specific amount of water that may damage your engine, but your engine needs a single ounce of moisture sometimes to ruin your peace.

How would you find out if your gas tank has water in it?

Issues in igniting the engine

When your gas tank has a lot of water, it will not let your engine start. In cases where your engine doesn’t show up, it is a high chance that your engine gets a hydro-lock. A hydro-lock happens when the piston puts pressure on the cylinder to compress the air. The pressure will exert automatically on the water in the tank as well which creates a hydro-lock.

When you put external pressure on the engine to start, it can damage internal components as well. But your gas tank needs a lot of water to get a hydro-lock.

Your car may start bumping when it is left idle or on standby when there’s an inappropriate air-fuel mix. When the car is in an idle state, this is the time when your car shows the maximum signals of any issue that it may have.

When there’s water in your gas tank, the first indicator you may see is a faulty or slow acceleration. Here, the engine takes water as fuel which makes the combustion chamber odd. All of the sensors in the engine would work properly if the combination of air and fuel remains optimal.

For instance, if the engine has moisture, the sensor will give the wrong reading which leads the engine to run excessively or too lean to control. As a result, when the power from the engine fluctuates, you will feel an extravagantly slow acceleration.

Steam evacuation from the exhaust pipe

When water evaporates through the exhaust pipe or the combustion chamber, the steam will start coming out from the engine. As we have all the knowledge of boiling water above 100 degrees – it exchanges itself with steam.

If you witness a high amount of steam coming out of the engine, it must be due to the water in the gas tank.

Blinking lights of the engine

As said, the sensors will work automatically at their best if the combination of air and fuel remains optimal. Suppose the sensor reflected incorrect reading, it will transfer the data to the engine management processor, which eventually stores the wrong memory unit and makes a complex situation that abruptly illuminates the engine light.

When the water reaches the combustion chamber of the engine, you would likely experience glitches in starting the engine. This happens because of the issues we already discussed in the blog before.

Engine misfires can be indicated by two situations where your vehicle starts bumping while in the idle state and misfires are also seen while driving.

To conclude the discussion, it must be thoroughly accepted now that water in the gas tanks can be the reason for disastrous and devastating outcomes for vehicles of any kind. When there’s water in your gas tank, it will not only harm your car but bring adverse side effects to your engine as well which can bring holes in your pocket.

To avoid the extreme level of harm to your engine, it is a must that you should get rid of the issue as early as possible and feasible. 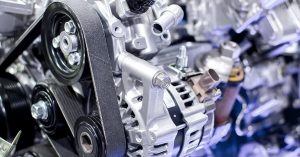 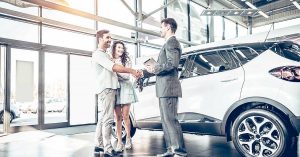 What Credit Score Do Car Dealers Use? How to score it better?

When determining whether or not a customer is qualified for a vehicle loan, auto dealerships 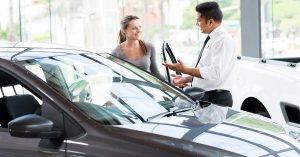 How to Get a Car When You’re Poor? – 10 Golden Rules for Buying a Car

Even if you have already paid for the car, it will still cost you a 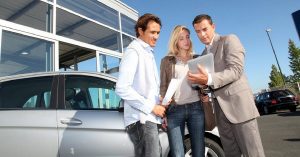 What is In House Financing for Cars? – Is It Worth It?

A significant investment is required when you decide to get a new car. Most of 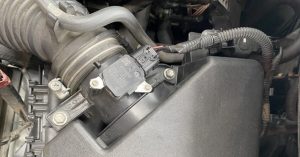 As a general estimate, a typical person who owns a vehicle drives that automobile a