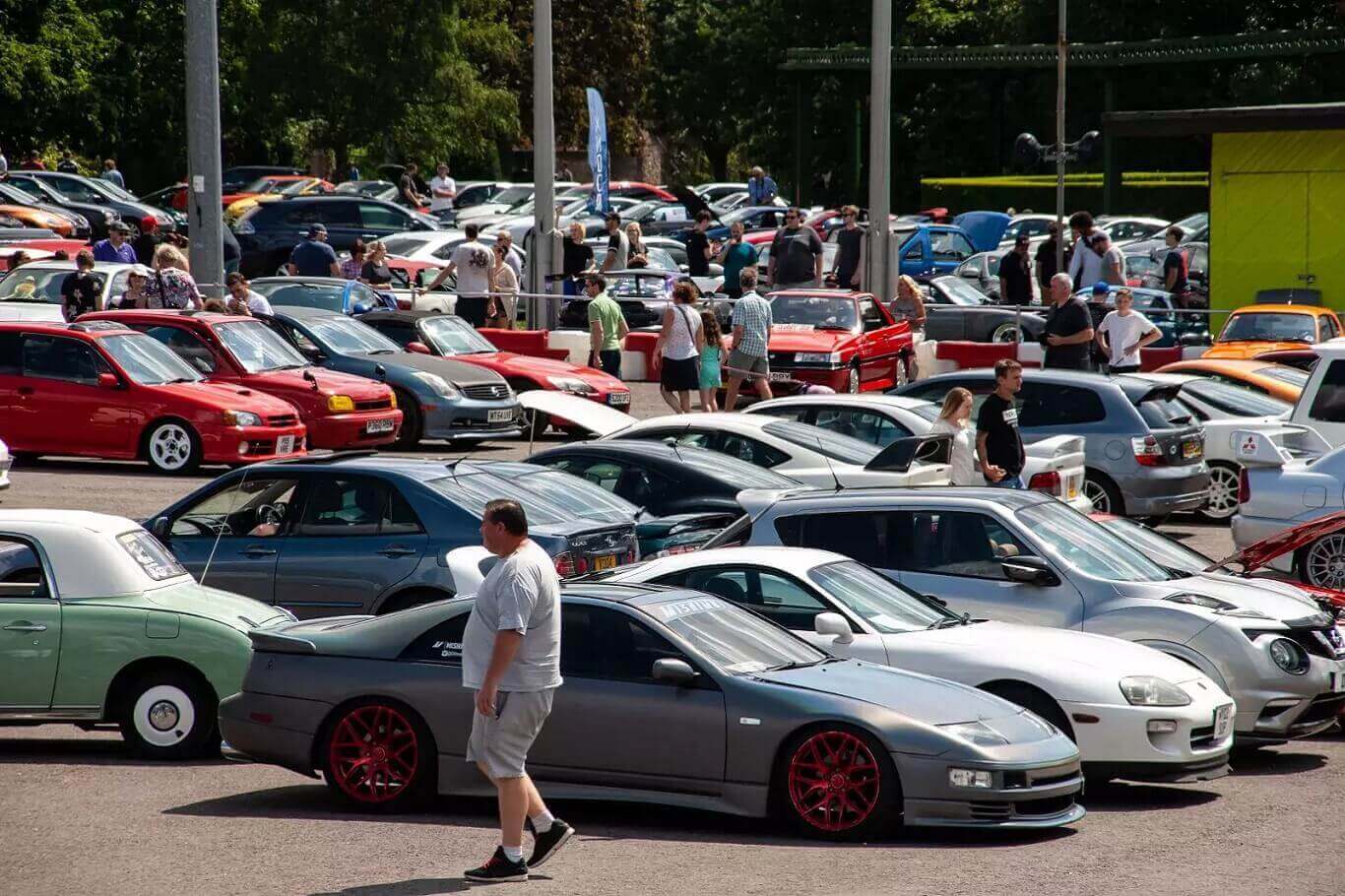 After the end of World War II, the United States decided to manufacture consumer goods instead of war-related items. In the 1950s, American automobile culture captured new heights and had a mass influence on popular car trends.

It is a known fact that the car has become an essential mode of transport since the twentieth century. Instead of traveling on busy buses and trains, people desire to have a vehicle of their own.

However, it is important to understand the effects. In this article, we will highlight what did the rise of car culture lead to and what positive and negative impacts it has on society.

What are the positive impacts of the rising car culture?

In the majority of parts of the world, society has been massively impacted by car culture. The way you want to shop, spend your vacation, work, everything is related to cars. Let’s understand what are the possible positive impacts of the car culture in our society?

Instead of waiting for buses and trains, owning a vehicle of your own is the best option. You can travel wherever you want to, according to your wish.

For example, you are willing to spend your vacations in some other city in the United States. So, with the help of a vehicle, you can move out with ease. However, you need to make sure that your car is maintained and you are aware of the fuel cost.

In this world of unemployment, opportunities should be created for everyone. This is the vital step taken by the automotive industry.

As the world size is increasing, it has led to the production of more cars. Many brands have understood the need for vehicles in the growing economy. Due to this, employment opportunities are created for many. People are hired to work in the production process of new cars.

Moreover, the work stations related to cars are growing too. For example, with the increasing number of vehicles, mechanics, car hire services, and traffic wardens are increasing too.

Previously, it was impossible to move from one state to another, due to the lack of roads and highways. The network connecting two cities was in such bad condition, it made it impossible for the car to move.

However, thanks to the growing automobile industry, authorities have realized the importance of the need for more roads. In the process, all rugged lands are developed and turned into highways for connecting cities and other areas of the state.

What are the negative impacts of the rising car culture?

Everything has its negative side too. Indeed, the rising car culture has helped the economy and other aspects of society to improve. However, it has certainly created some bad effects too.

Let’s understand what are the negative impacts of the car culture on our society:

Every teenager waits to be legal to get his/her hands behind the steering wheel. Well, not everyone is a good driver, which leads to severe accidents.

As people have started owning a vehicle of their own, so the number of cars on road has increased immensely. Due to this, the rate of accidents has risen too.

There’s no doubt in saying that the rising car culture is fairly contributing to air and noise pollution. The rising number of cars has certainly played a vital role in global warming.

Harmful gases are released from cars and it is being proved to be bad for all humans living in different communities and societies.

Moreover, people install mufflers in their cars which is creating noise pollution.

In the early 20th century, you could rarely see cars on the road. As people were not that privileged at those times, so owning a car was a big thing.

However, nowadays, the car being a status symbol has become important for everyone. Due to the rise in the car culture, everyone owns a vehicle of their own. This has created massive traffic jams on the busiest roads of the city or states.

According to the topic, what did the rise of the car culture lead to we could say It won’t be wrong to say that cars are one of the biggest inventions of all time, which has helped humans evolve. However, understanding the negative aspects of it is important too.