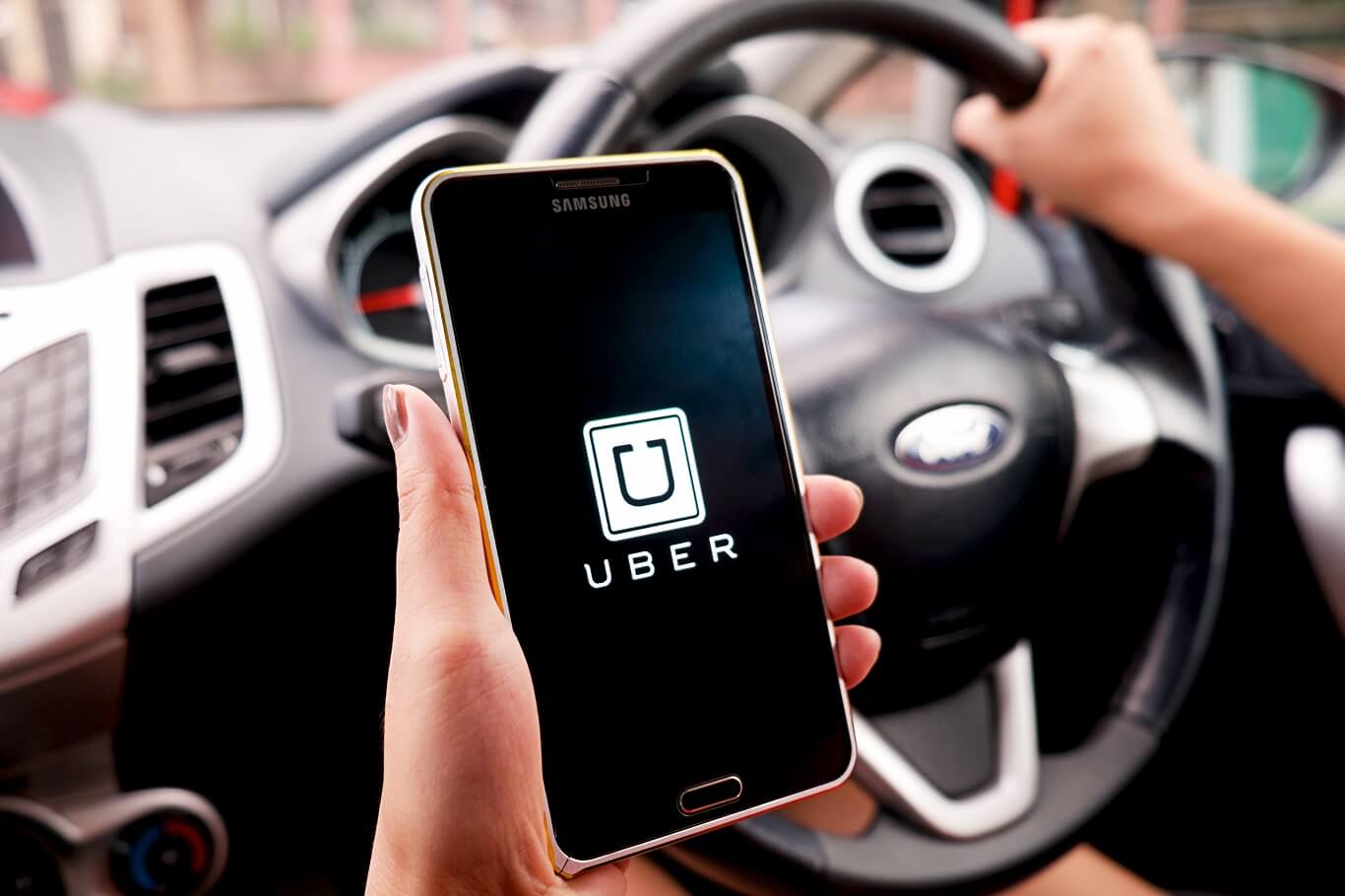 Due to coronavirus, many humans had to face unemployment around the world. This motivated individuals to look for alternative ways to earn money for their living and one of the ways is driving an Uber as there are multiple uber driver incentives along with good pay.

On the other hand, some people are willing to generate an extra income to accomplish their dreams. Well, what can be a better way than driving an Uber? It’s one of the easiest methods to earn a handsome amount of money.

Previously, the culture of driving a taxi was neglected in the majority of countries. However, with the initiative of Uber, it became a trend and quite usual in all significant nations. Instead of feeling ashamed while driving a taxi, people take pride in riding an Uber.

This article will highlight the notable uber driver incentives and how they are different from driving a usual taxi.

What are the 6 significant uber driver incentives?

No one would opt for a job or business which is not beneficial for them. Nonetheless, Uber came into the market and created an impressive impression on the market. Many individuals are motivated to drive an Uber instead of falling for less-worthy jobs.

Why is it so? Let’s discuss the real uber driver incentives, which inspire so many humans to drive Uber with pride.

Work according to your schedule

Many people feel demotivated with the 9-5 schedule as it’s not proving to be healthy for them. Uber erases that time slot. One of the biggest advantages of entering this field is the hours and work timings flexibility. You can drive whenever you want to without worrying about any specific hours.

Usually, when students move to other countries for studies, they search for part-time jobs to accommodate their living expenses. Well, that is not a great solution for an entrepreneur. An entrepreneur might be more interested in working with flexible hours rather than fixing him/herself with fixed time and salary.

According to Uber, drivers are making an estimated $17 every hour. Well, that’s not bad. However, the rates of earning might vary in different states. For example, in Detroit, the hourly rate came down to $8.77 which is not sufficient at all but that is not a typical case.

People started comparing the hourly wage of Walmart which is $10 and the driver running Uber in Detroit. Nevertheless, people should understand the circumstances and how more hours can make them more money in Uber.

According to the recent legal notice, the courts of the United States have declared the Uber drivers as independent earners rather than employees. This way, Uber would not be paying them any additional money for doing overtime work and they would not enjoy any other work benefits.

However, people feel blessed and fortunate enough to not be associated with Uber as an employee. Do you know why? As there is no further deduction in their salaries. For example, the standard mileage deduction would not take place like it would for an Uber employee.

This way you will be able to save approximately 25% of your income from taxes and only a limited amount of money would be deducted from your net salary.

Drivers do not have to opt for insurance policies separately. Uber has a better option for you. The company is providing you with commercial insurance which covers the expenses for your car and you from the moment the trip starts till it ends.

It proves to be quite beneficial in case you incur any disastrous road accident.

There is no doubt in saying that with daily usage vehicles depreciate at a rapid speed. One of the major reasons for depreciating car value is the number of miles. With the growing number of miles, the value of the car decreases, and the basic repair costs increase.

Whether it’s the basic stains, accidental damage, or dents, your car makes you invest in it on a usual basis. However, Uber has been helpful in that regard. The company has decided to help its independent drivers by covering certain repair costs.

This way you will be able to save the money you would invest on repairs. Well, you should plan to invest in a new car after some time.

No one would compromise on their safety and Uber has been sensible enough to mend ways for it. Whether you are a driver or a customer, Uber has developed certain safety measures for you.

Moreover, Uber has full strength to take action against any inappropriate activities which take place during the ride. Uber is a big company and if any incident would take place, the organization will get to know about it.

Uber has urged every driver to take all safety precautions before they take a passenger for a ride. According to Uber, you cannot trust anyone blindly.

There is no harm in making extra income for yourself. If you are looking for work with flexible hours, nothing could be better than driving an Uber as an independent contractor. Moreover, if you own a business, Uber can help you to keep it stable.

Do not wish to make $50-60 in an hour as it would be an unreasonable and unrealistic approach. You need to be quite patient to reach that mark. There are cases where Uber drivers are carrying out all their expenses by just driving an Uber. 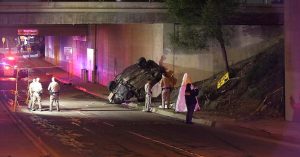 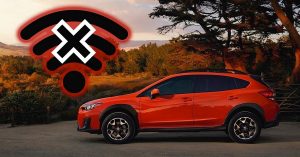 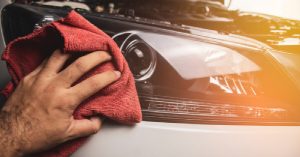 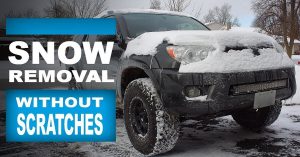 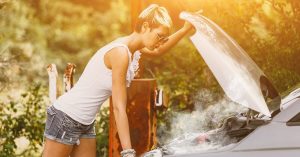