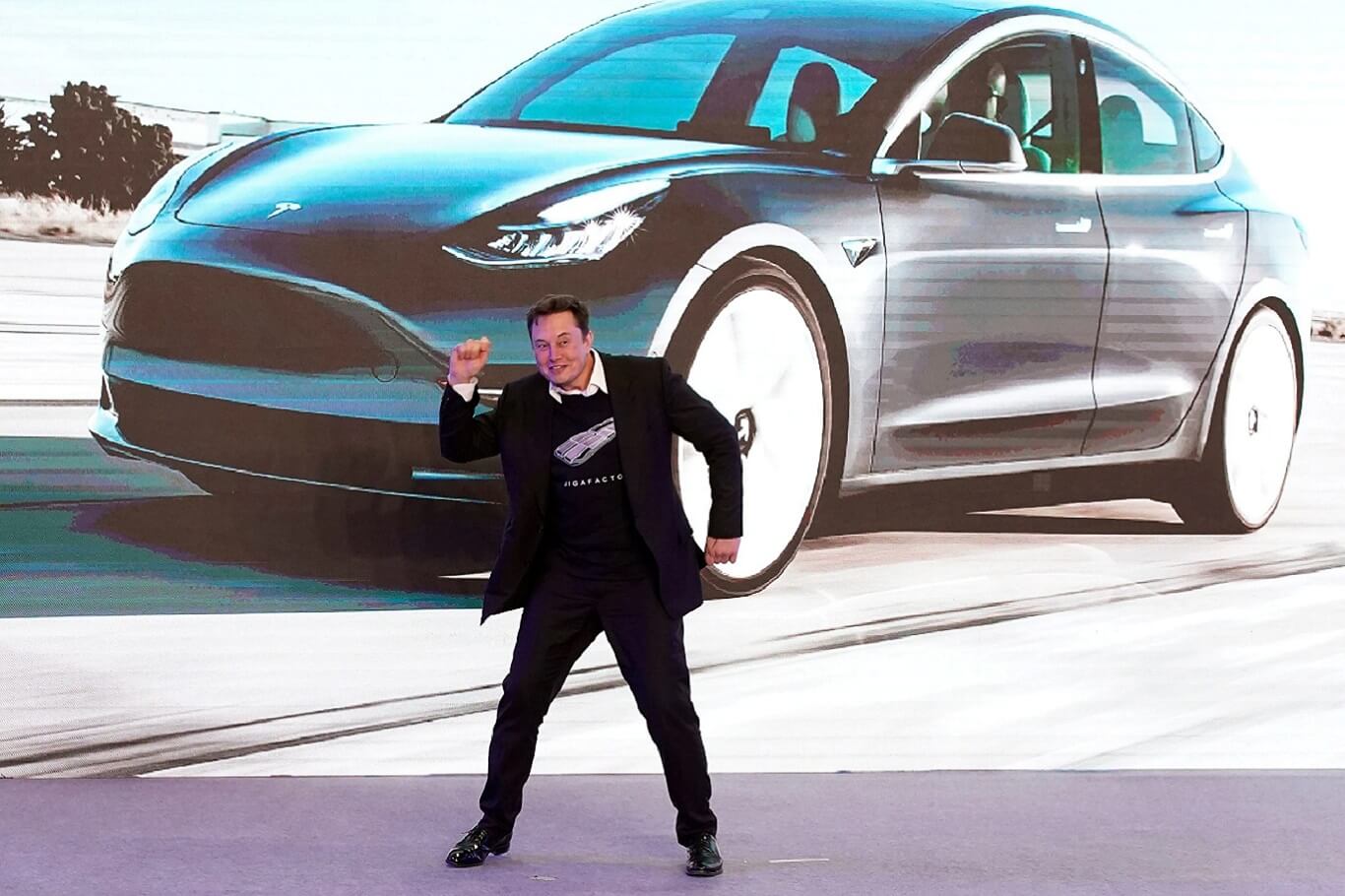 G7, Paris’ largest taxi firm revoked the Model 3 Tesla from its EV fleet after a deadly accident happened over the weekend.

An accident that had taken a life and 20 injured, when a driver lost his control from his vehicle.

On the contrary, Tesla denied accepting any technical problem in its car. When it checked the data from the car remotely.

However, Paris Prosecutors are pursuing investigation charges of unintentional injury and manslaughter charges.

The reports say, “The accident involved an off-duty taxi driver who had been taking his family to a restaurant.”

According to French media, the uncontrolled vehicle hit two pedestrians, a van, and a traffic light.

Even though Tesla EVs have Assistive technology that enables the vehicle to automatically accelerate, steer, and even apply the brake.

According to Paris Prosecutors, the company has been falsifying by misleading its customers that their vehicles will be automatically driven through this technology, which actually is not true. It requires the driver to take control timely and maintain substantial attention all the time.

Tesla featured the technology as an ‘Autopilot’ and sworn ‘full-self driving’ about some of its vehicles. The technology is now available to some vehicle owners of the beta version.

While the vehicles with this system have been abused often and reported in the past. The examples range from using phones while the vehicle was on autopilot mode and switching seats while the car was left driven unattended.

This is not the first case that is reported against Tesla cars. Since 2018, there have been 11 Tesla car crashes due to the same system. US relevant authorities have now opened an official investigation to go through this Autopilot system as the accident counts are increasing.