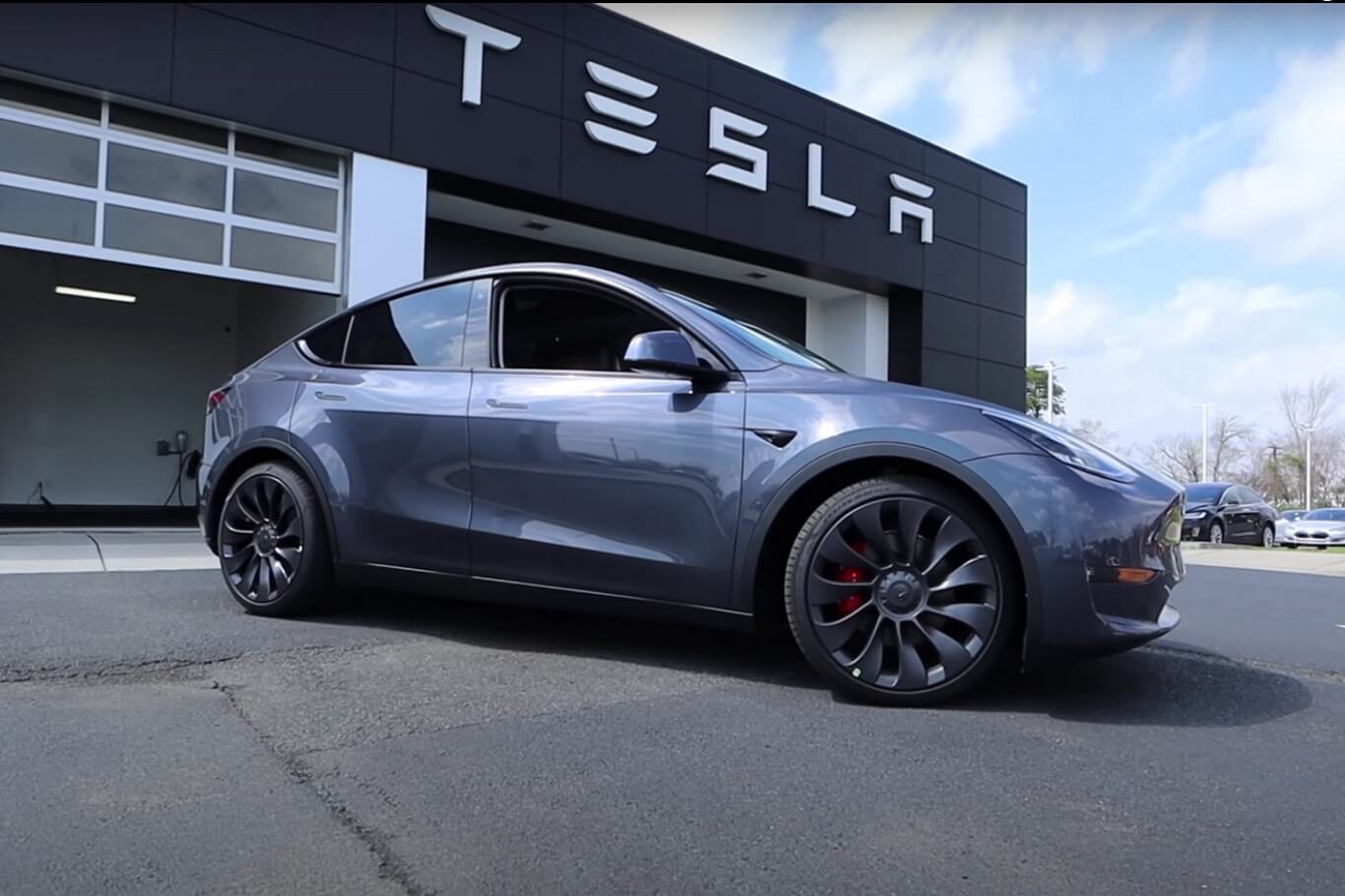 [Update] Tesla increased the prices of its entire series of Model 3 and Model Y – revealed in an overnight update from the company in the US.

In the first six months of the year 2021, Tesla shocked its fans by increasing the prices of its electric cars lineup.

The car giant wouldn’t even go 2 weeks with the increased prices of its cars.

As per the CEO of the company, Elon Musk, the rise in price tags is mainly due to the supply chain issues that the company has been facing throughout this year, like the rest of its competitors.

In contrast, the financial reports of Tesla revealed that the company saw an increased gross margin this year.

At the end of the first half of the year, Tesla stopped the price-increasing strategy, seeing the last one in July.

Now it seems like the carmaker is back at this before the year ends.

In a recent overnight update, Tesla increased the prices of its Model 3 Standard Range Plus and Performance model in the US.

Following are the old and new prices of the Model 3:

This is what the new online configurator shows:

Even though Tesla’s Model 3 Standard Range Plus has been the cheapest car, it saw the most significant change as its price is increased from $39,990 to $41,990, making it a huge difference of $2000.

At the beginning of the year, the same car model had a starting price of $36,990, making it a 13% increase in the price for Tesla’s cheaper car in just seven months.

Like the Model 3 saw a price increase, Tesla’s Model Y became the subject of the same strategy and saw an increased price tag in an overnight update.

The cheapest model of Model Y saw a price rise of $2000, including the performance model, which saw a slighter increase of $1000.

Here are the old and updated prices of Tesla Model Y:

This is what the new online configurator shows:

Before the recent price increase, Tesla saw smaller price changes that made the difference of a maximum of $1000. However, this time the price changes have increased to $2000, making the cars more expensive in the United States.

Elon Musk, the CEO of the company, claimed about supply chain complications as the reason behind the price increase. However, the company’s gross margin went up from 19% to 24%.

Despite the US citizen lost access to a tax credit of $7500, Tesla has been consistently leading the Electric Vehicle market.

A federal EV incentive reform has been expected to release at the end of the year, providing an $8000 discount to Tesla customers in the US.