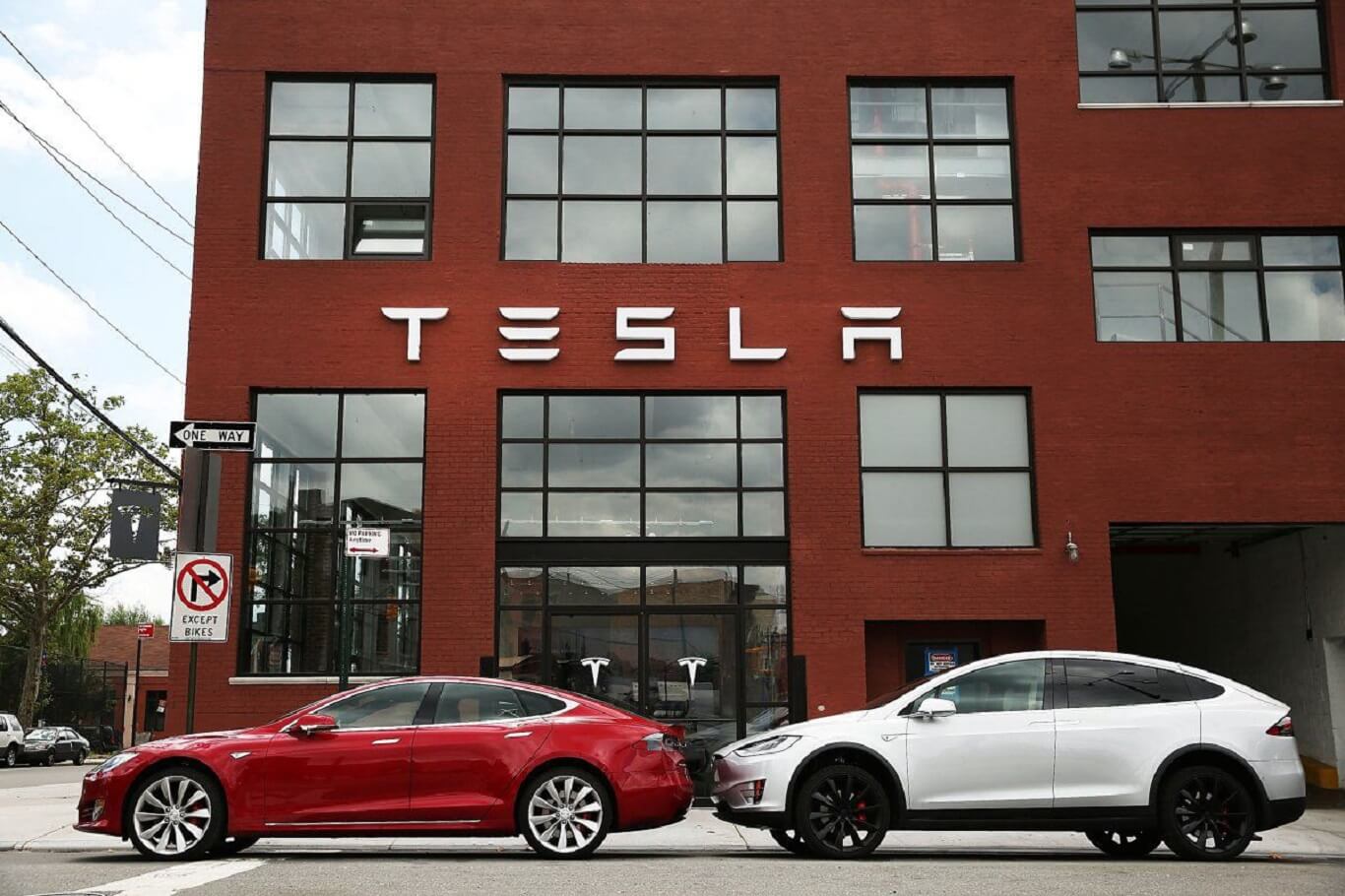 Tesla, the world’s most popular electric vehicles manufacturer has now begun its first batch of deliveries of Model Y High-performance cars to China. The news was initially shared by the company’s official account on Weibo.

The two Model-Y China-made vehicles, which were initially expected to be delivered in the country from January included High Performance and Long Ranger. But it seems that only the Long Ranger model has been delivered so far.

The Tesla High-Performance Model Y, which has a 389,900 yuan starting price comes with a battery performance of 566 km according to NEDC standards. When the price is compared with the Model-Y entry-level, it is found out to be 111,900 more.

This may be because of the dual-motor that drives from zero to 100km within the acceleration time of 3.7 seconds. The all-wheel-drive car reaches up to a maximum speed of 250 kilometers per hour.

Tesla has been continuously expanding Gigafactory Shanghai for the past 9 months for the production of electric SUV vehicles. The plant has more than double the size of the regular SUV electric plants that Tesla already has.

The automaker has also announced that the deliveries will be made to the 10 Chinese cities which include Hangzhou, Shanghai, Wuhan, Nanjing, Hefei, Suzhou, Wuxi, Wenzhou, Ningbo, and Changzhou.