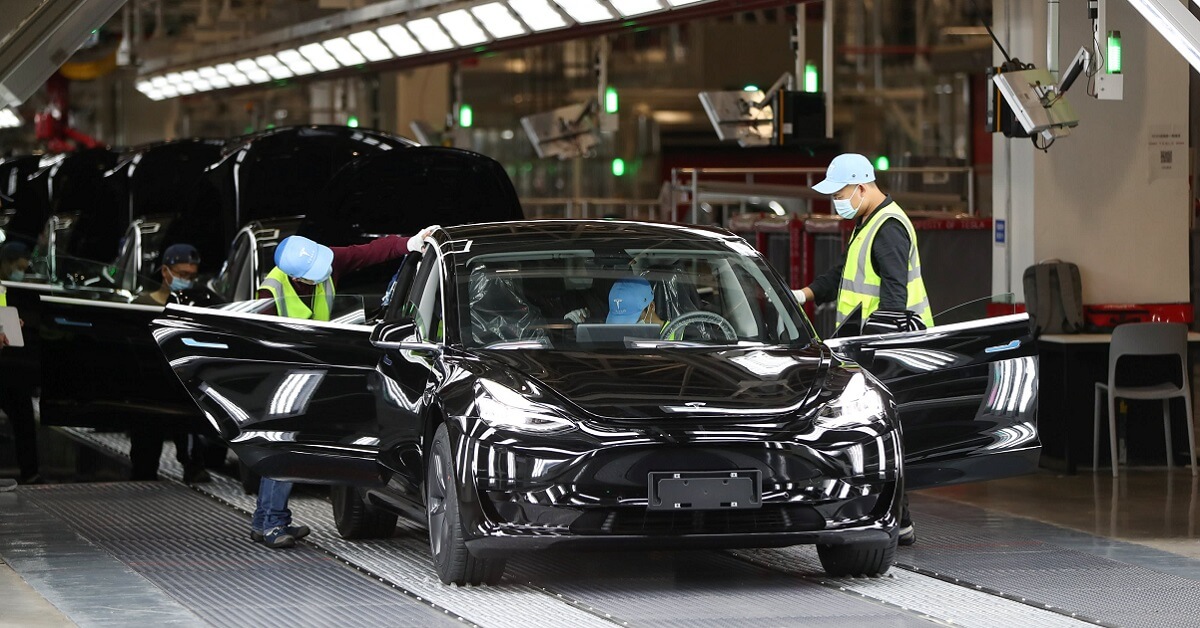 Tesla Inc is reportedly removing 2 electronic control units from the steering system of China Model 3 and Model Y cars to cope with the worldwide chip shortages and hit the fourth quarter’s profit goal. Ford has also opted for the same option because of the chip shortage and decided to cut down their 8 plants.

The company did not reveal the exclusion, which has begun affecting tons of vehicles being transported already to the customer in China, Germany, Australia, the UK, and some other European countries. It is still not clear whether the company would perform similar changes on the models produced and shipped across the United States.

The omission signifies that the car manufacturers had to improvise what they had previously revealed to the public to keep their sales going as the worldwide car and laptop manufacturers are facing the current chip shortage crisis. The decision also comprehends that the company won’t be able to fulfill its promise to turn all the cars into electric with just a slight software update, contradicting the CEO words recently during an earnings call, as he said,

“My personal guess is that we’ll achieve Full Self-Driving this year at a safety level significantly greater than a person. So the cars in the fleet essentially becoming self-driving via software update, I think, might end up being the biggest increase in asset value of any asset class in history. We shall see.”

They further stated that the omission would not affect the car’s safety as the removed parts were only for backup.

When the exclusion was in progress in Shanghai, Elon Musk Tweeted, “Oh man, this year has been such a supply chain nightmare & it’s not over!

Oh man, this year has been such a supply chain nightmare & it’s not over!

I will provide an updated product roadmap on next earnings call.

I will provide an updated product roadmap on next earnings call.”

For a very long time, Tesla has struggled with manufacturing challenges. However, after its Shanghai factory started in 2019, the company achieved high production goals, expanded margins, and gained more market share than North America.

The company’s current plan reveals new pressures to fulfill the CEO’s promise of making all cars driverless by 2022.

PrevPreviousAccording to Ford, chip shortage will force to cut down the production of 8 plants
NextHighway Patrol police investigating the multi-car crash on I-5 in ArlingtonNext