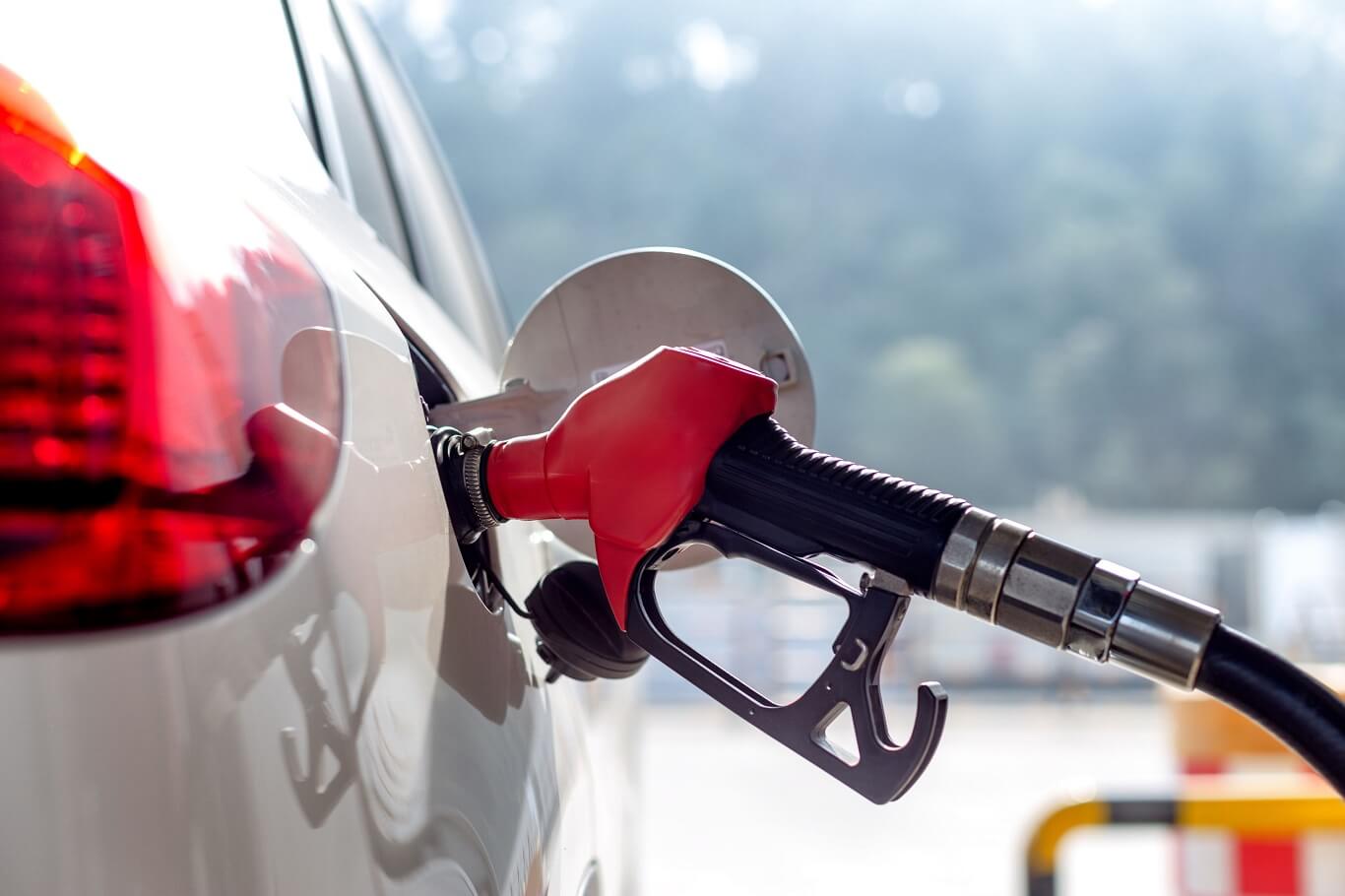 A bill introduced for environmental conservation in February 2021, has finally passed that will ban future sales of all gas-powered cars in New York state. The law summary states that,

This is a huge leap for many different industries including sustainable energy, and electronically powered vehicles. As one of the leading urban cities in the country, NY has many responsibilities within the climate action goals by the UN. By limiting the use of fossil fuels, the government aims to control greenhouse gas emissions by 35%.

This also comes after the extreme alarm and distress caused by the recent IPCC report released. The scientists in the Intergovernmental Panel on Climate Change (IPCC) team warned us of ‘Code Red for Humanity’. The report detailed data, evidence, and response required to work for our environment’s future now. Some states and cities have banned gas-powered cars before New York, and others such as Massachusetts are following suit, meaning representatives are taking some form of action to directly address the global gas emissions.

Having to shift to electric cars and completely getting rid of gas-powered cars will not be an easy feat, but it’s the option we have. The work will be long, but rigorous efforts for public awareness will help spread why it is important to do so. The public and private opinion will have to find a middle ground for this entire thing to work.