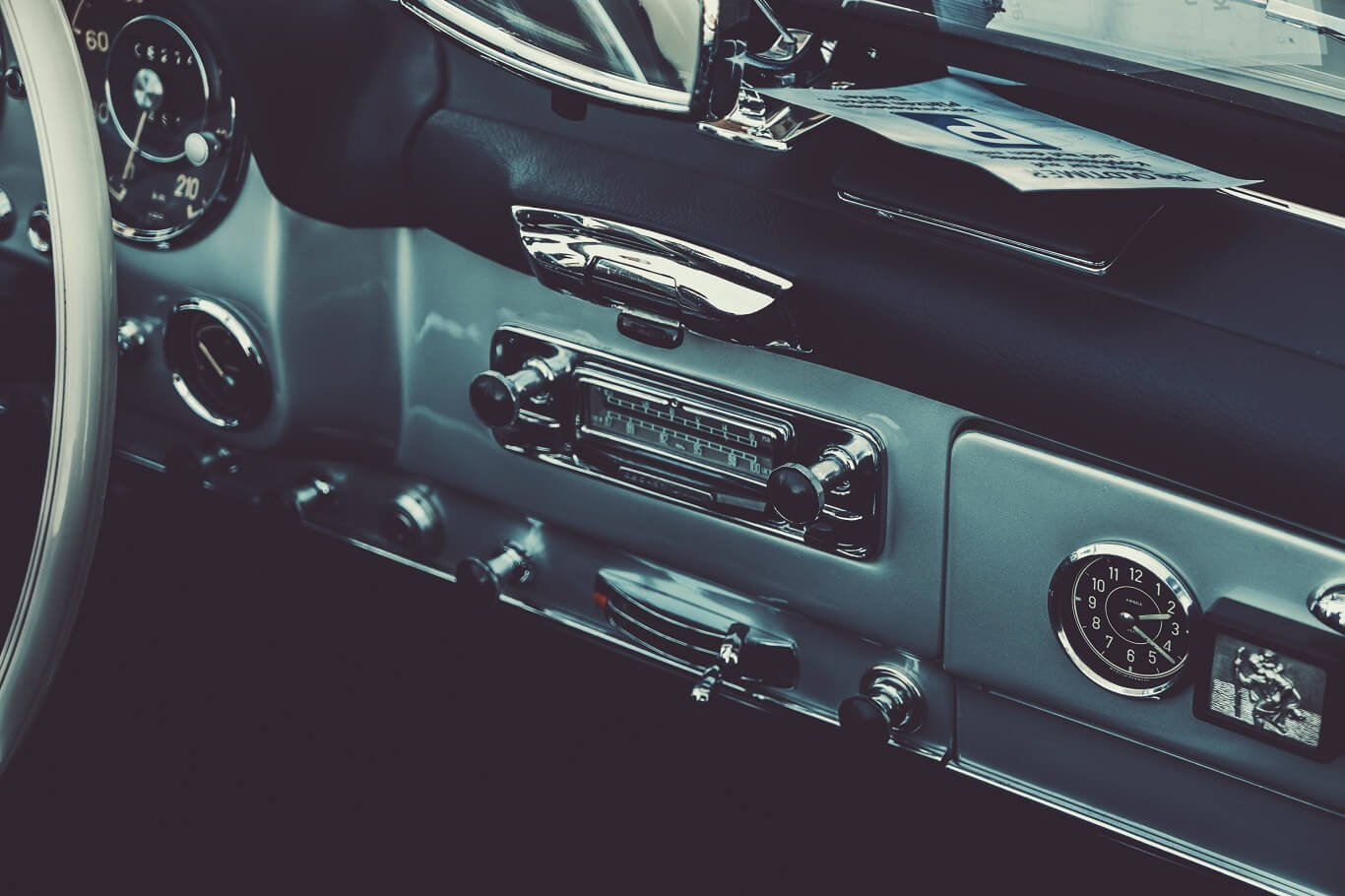 Did you get a new alternator installed recently or did you disconnect the battery of your car due to some maintenance work? Whatever the reason is, the biggest concern right now is, your car stereo is locked, and you are clueless about how to reset car radio without code.

If this is the case, then remain with us to get an answer to your query. Before we move on to tell you how you can reset your car’s locked stereo, let us brief you on why manufacturers and dealerships added this feature in the first place.

Why did your car stereo got locked?

If you’ve landed here, then one thing is certain, and that is, you don’t have the code, or you don’t remember it. Either way, you are getting miserable and angry about the need to put anti-theft codes on car radios.

Many owners who possess the new models of the car don’t face the situation. However, those who have older models may face this kind of circumstance. The reason behind this is, during the first term of Bill Clinton, before 1994, car stereos were hot property for car thieves in the US.

To secure the stereo from getting used by other than the car owner, manufacturers came up with this idea. Well, you will not only find this kind of security system in the manufacturer’s produced car radio, but you will also find it in aftermarket car stereo systems.

So if you own models from the 1990s, then know that your car’s stereo is designed in a way that if you disconnect the power source from your car, your radio would automatically go on a lockdown mode. It won’t operate until you put the correct code (given by the manufacturer in your owner’s manual).

To everyone’s surprise, once this feature was introduced, the statistics show that the radio theft rate drastically decreased to fifty percent by 1994 and 2009. Moreover, only this feature is not the only reason for the drastic decrease, but the introduction of new technology and the availability of affordable yet tech-savvy radios also played an important role.

However, let us get back to the point, how to reset the car radio without code?

Unlocking car stereo with a code

If you are in a situation where your car’s radio is locked, chase your owner’s manual immediately. However, if you have bought the car from a private party, then they may have given you a code. Once you have the code, here is how you have to carry forward the process.

If you can’t find the code on the owner’s manual, you can also search it out on a placard that is usually in a glove box. After getting the code, turn on your car’s ignition. It would switch on the electrical supply for your car.

After switching on the ignition, switch on the radio as well. You will see a blank screen asking for a code. Use the code and insert it in the given space. The moment you insert the right code, your radio will unlock automatically. However, if the code is wrong, you may not be able to re-enter the code until one hour or twenty-four hours, depending on your car’s radio system.

That would be frustrating, wouldn’t it? Let’s dive-in more to see how to reset car radio without code?

How to unlock if you don’t have the code?

Well, if you have misplaced your owner’s manual, you can’t find a code in the manual. Moreover, in case the previous owner of the car hasn’t given you the code or if you bought your car from a third party, then here is a way out for you. However, this process would require time, effort, and a small fee as well.

If you bought the car directly from the manufacturer, then you will have to contact them. If you wish, you can go to their address directly, or you may also get it done through a phone call. In both cases, when you ask for the code, the team on the other side would require pieces of evidence that you are the real owner.

To verify this, they may require the VIN of your car, your driver’s license number, or any other documents. Once they verify that you are the real owner, they will give you the code.

However, if you have bought your car from a third-party, then know the code will only be given to the registered owner. Moreover, if your car radio is an aftermarket piece, then contact the dealership and get your code.

Once you receive the code, repeat the process mentioned above. 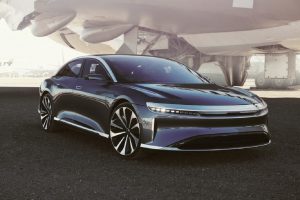 All-electric car fans can rejoice knowing there are more options for them in the market. 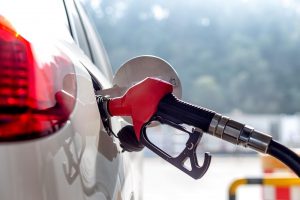 New York state passed a law that will ban sales of gas-powered cars and trucks by 2035: A way forward to a zero emission world! 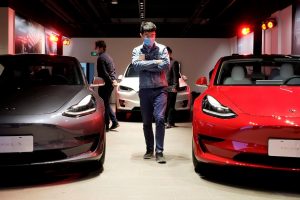 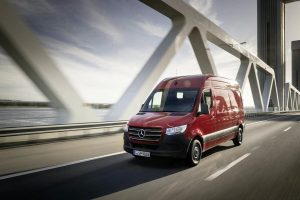 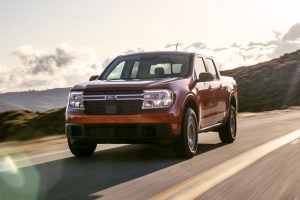 Ford Maverick 2022 is not a Small Vehicle: Check for yourselves in this guide

A piece of exciting news for Ford admirers. The Ford Maverick is returning to showrooms,