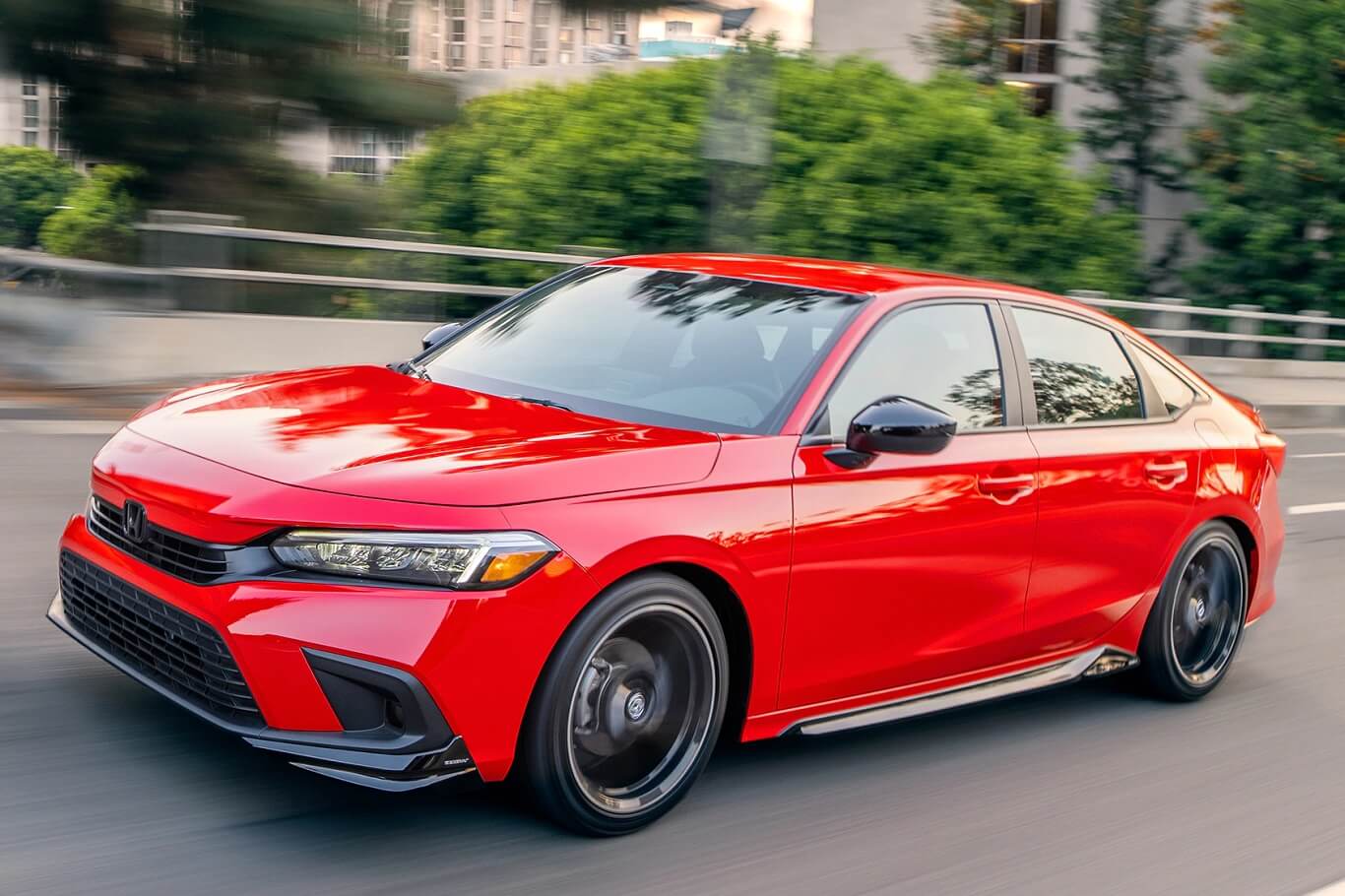 The Honda Civic isn’t a model which is new to the market. It’s been around for a long time. But, do you know what makes this vehicle so unique? The Honda Civic’s reliability.

Honda, the Japanese automaker, has been successful in capturing the public with its appealing body form and design over the years. One of the reasons why the Honda Civic has been a top automobile for so long is because of this.

On the other hand, the brand had to deal with a lot of negative feedback from potential buyers for a variety of reasons. Buyers are questioning whether the Honda Civic is still a top-notch vehicle or if its charm has faded with time.

This article will focus on the Honda Civic’s reliability. We’ll also talk about whether or not it’s a good car for you, as well as how things have changed over the years.

Honda Civic reliability is better than its competitors

Is the Honda Civic a good car?

Instead of searching around, you should rely on the Honda Civic’s 50 years of cost, economy, and reliability. For its user, the 2022 redesign model is nothing less than a compact automobile. The inside and exterior of the 11th generation car have been completely redesigned.

According to our research, many Honda fans believe the new model has a traditional design, so do we. But, more refined and cleaner. In addition, the Type R model will undoubtedly feature a more flamboyant appearance.

It’s a complete package, with dynamic handling, outstanding fuel efficiency, and a comfortable ride. The base engine beneath the hood may not surprise you, but the optional turbocharged engine has the potential to blow your mind.

The Honda Civic is unquestionably filled with technology and modern features, making it an exceptional choice for you. The spacious seats can comfortably accommodate five passengers at once, and you can easily load your large luggage into the trunk.

Honda has gone a step further by entirely revamping the all-new Honda Civic 2022. There are significant distinctions between the 2021 Civic and the forthcoming model.

In this model, both the interior and exterior must be considered. Honda has ensured that the distinctive infotainment system is included but with a larger screen this time. Wireless device charging, Apple CarPlay, and a Bose stereo system are among the vehicle’s features.

Honda has also increased the amount of space available to the driver and passengers in the new model. The 2022 Honda Civic has more comfy seats and extra legroom in the back. The automobile now gets a 6-horsepower bump, as well as enhanced fuel economy.

There’s a good possibility you’re on a budget, but don’t panic; you can look at older Honda Civic models as well. Civic 2019 and Civic 2020, for example, could be a suitable fit for you.

How safe is the Honda Civic?

There is no doubt in saying that Honda Civic is filled with superb features, but what makes it different from its competitors are the safety features provided by the manufacturer. Honda Civic comprises award-winning safety features on all trim levels.

The driver-assist technology known as the Honda Sensing has several features, which are top-notched such as – road departure mitigation system, mitigation braking system, and lane-keep assist system. However, no competitors are offering the same safety measures. For example, Cruz does offer these features but not with the basic trim levels. Hence, this factor makes Honda different from others.

Other than the Toyota Corolla, the Honda Civic is one of the vehicles that has received 5-star ratings from the National Highway Traffic Safety Administration (NHTSA). Don’t think that other cars are unsafe for you but this rating is a clear indication that Honda has gone beyond the limits to make its passengers feel secure. The 5-star rating is important to receive because this would highlight how safe you are in different kinds of collisions.

Honda Civic versus its competitors

It is essential to understand the factors which distinguish Honda from its rivals. Two of the big names from the market which are a serious threat to the Honda Civic are the Mazda 3 and the Toyota Corolla.

Let’s discuss the key differences between these vehicles;

When we talk about compact cars, other than the Honda Civic, the Mazda3 is one of the other models which is considered in the same category. There is no doubt that these two competitors are the most fun to drive in this segment. According to our research, the base engine of both cars can produce nearly 155 horsepower and the optional can deliver 180 horsepower.

Nevertheless, there are features such as – all-wheel drive and a more powerful engine where Mazda takes the lead. Other than these features, both the rivals have serious competition.

When we discuss neck-to-neck competition, there are only two names that click our mind and those are Honda and Toyota. For several decades, these two manufacturers have been competing and motivating each other to produce better vehicles.

The fuel economy is where Toyota takes the lead; however, when we talk about seating, trunk space, and handling Honda is a much better option.

Rather than spending unnecessary money on vehicles that are not reliable, you should focus upon the safety measures of the Honda Civic. The manufacturer has made sure to include every key factor to increase honda civic reliability.

Let’s hope this article conveys to you the importance of this modern-day vehicle and how it is still greater than its competitors available in the market today.