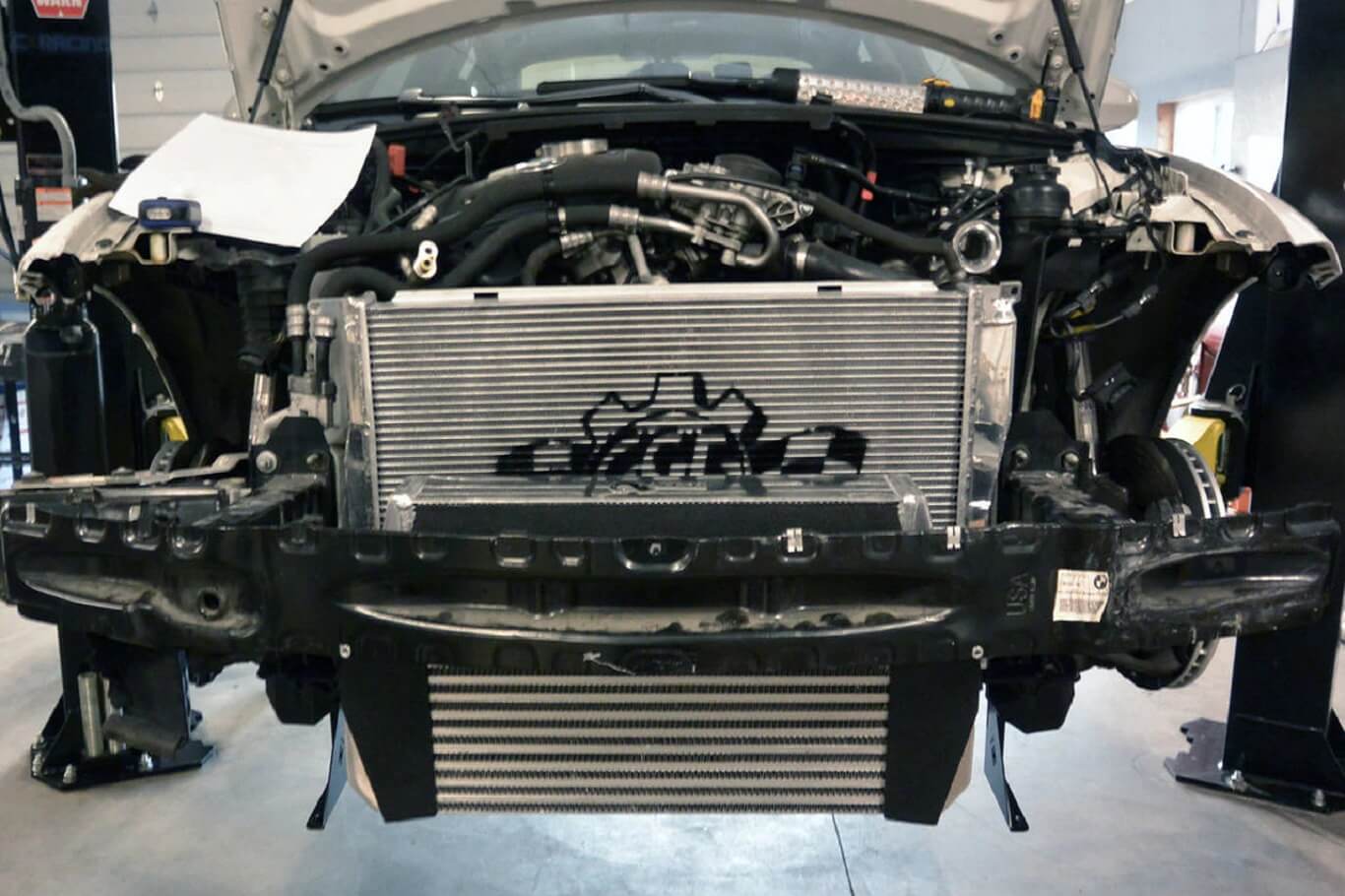 In this article, we will highlight the importance of a radiator and how it works.  You will also know about the company CSF and the advantages of a CSF radiator.

How does a radiator work

A car produces a lot of heat, especially the engine parts. All the components of a car cause a lot of friction. The mini explosions in the pistons start the chain reaction that causes a car to release the heat. The oil and the exhaust system work to reduce some of the heat energy that builds up as the car starts moving fast. But near the engine, there is a component that is responsible to keep the heat as low as possible.

This component is called ‘radiator’. Its job is to keep the engine as cool as possible so as to make sure the engine does not break down.

The engine has a thermostat that monitors the heat energy getting released from the engine. The more the engine works, the hotter it gets. As the thermostat registers a certain level of heat build-up in and around the engine, it automatically activates the release of coolants from the radiator through pipes.

These coolants are actually antifreeze compounds of ethylene glycol or propylene glycol that are mixed with water. These compounds do not let water freeze. But in summer, this mixture of antifreeze components and water makes the liquid cooler than normal, and that is why it is used as a coolant that is circulated by the radiator.

These coolants pass through the engine via specialized pipe network, absorbing as much heat as possible. The more heat is produced, the more coolants are released. These coolants return back to the radiator to get cooled off. There are about three different ways these coolants are cooled down.

First of all, the radiator contains numerous chambers through which the coolants pass. The heat from the coolant is transferred to the walls of the radiator, and then it is released out.

There is a fan between the engine and the radiator. The fan blows on the engine directly to support the coolants in keeping the temperature of the engine down.

Some radiators will mix fresh coolants with the heated coolants to cool them down faster before they are pumped back to the engine again.

All CSF factories are ISO-certified. And are original equipment (OE) suppliers to many German, Asian and American manufacturers.

When you purchase any component from CSF, it will be of the same quality that is supplied to their customers abroad. Every CSF radiator is of high quality.

This company has over 500 warehouse suppliers located all over the United States.

They are famous for producing reliable, durable, and high-quality radiators for different cars.

The makes that can use CSF radiators

Some of the leading car manufacturers, including Dodge, Chevy, Hyundai, Jeep Compass and Ford, all use CSF radiators.

If there is one good radiator you have to buy from an aftermarket supplier, you must go for a CSF radiator. It’s the best radiator that you can have in your car.