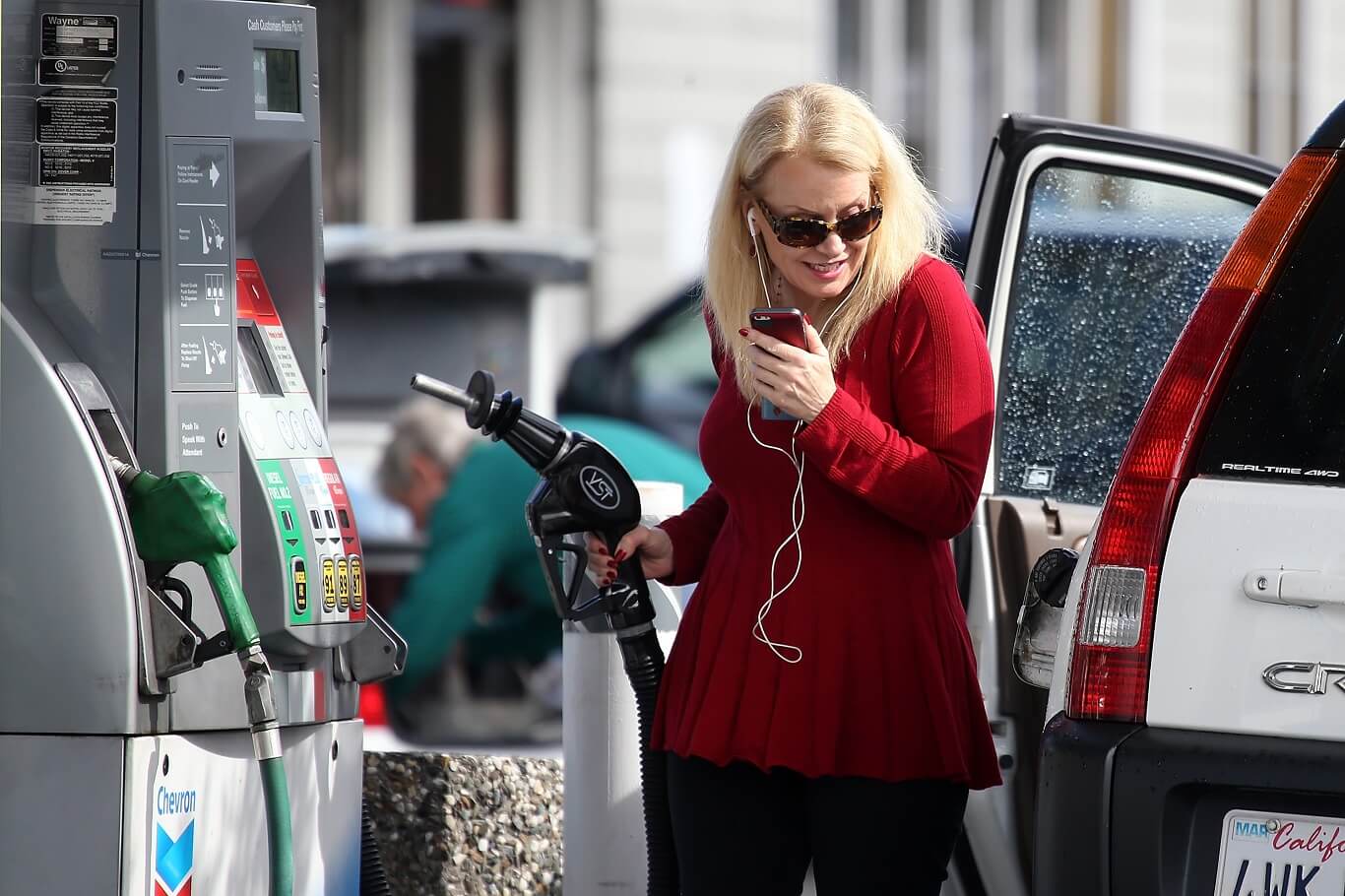 Back in the 1970s, when there was a surge in the prices of gasoline, people became more interested in saving a few cents for themselves. It was only possible if the full service gas station turns into a self-service gas station. Well, did everyone like that concept?

The United States is filled with full service gas stations but in the favor of cutting costs down; the government decided to push significant businesses towards self-serving stations.

Some individuals would not like to have the smell of gasoline on their hands and would rather pay an extra amount to the employee to do the service for them. Everyone has their preference; instead of doing all the work by themselves, humans want to feel ease and comfort.

The services at the full service gas station are not only restricted to filling up the fuel tank for you; employees are offering multiple facilities such as – cleaning up the windows, checking the oil and water level for you, tire pressure, and several others. It was all appreciated to give a tip of a dollar or two to the attendant for carrying out his/her responsibilities.

According to experts, in the 1950s, full service gas stations were found in every region and state of the United States; however, things have changed now.

Can you imagine filling up a gas gallon for just 25-cents? Well, that was possible in the 1960s and 70s. Moreover, you did not have to worry about anything as the entire vehicle was inspected by the employees working there.

On the other hand, the concept of full service gas stations is deteriorating now. The majority of states have adopted the culture of self-service stations. According to car specialists, these duties can be performed by the car owners quite easily- whether it’s pumping gas into your car, washing your windows, or checking the oil levels. It is unnecessary to have men or women fulfill these responsibilities.

There is no doubt in saying that full service gas stations are decreasing in number, every day. Previously, Oregon was against the culture of self-service stations and had a firm belief that instead of car owners, pump employees should carry out their duties.

A law was passed that stated – any person other than the owner, employee, or operator who is found pumping gasoline in the car will be charged with a huge fine of $500. Well, that would surely stop you from taking the risk.

However, recently people have urged the government to loosen up the ban and start prioritizing the self-service stations. Due to this appeal for the change, all the non-commercial drivers might be filling up their tanks in the hours when the attendant is not present at the fuel station.

41% of the population comprises the youth. They are the ones who are encouraging the government to set up self-service stations.

What are the advantages and disadvantages of full service gas stations?

There have been arguments in favor and against full service gas stations. It is important to understand the real benefits and drawbacks of this concept. Maybe your thinking or opinion might change.

It would not be wrong to say that people are suffering from unemployment since the coronavirus impacted every nation of the world. If full service gas stations are promoted, it would create several job opportunities for the people and they can earn their living.

Some people are physically challenged and it would not be right for them to do self-service. Somewhat the government would be doing injustice to them.

Eliminates the element of danger

Not every person can act as a professional at the gas station. There are chances that any small mistake can incur long-term damage or consequences. In this scenario, it would be great to have attendants who are aware of the work and know their job.

We need to look upon the other side also. Let’s discuss the potential disadvantages of full service gas stations;

Gas is cheaper at self-service stations

When compared to the full service gas stations, fuel is less expensive at a self-service station. This is because you do not have to pay extra money for the attendant’s service and you can save some bucks.

The possibility of being cheated eliminates when you are carrying out a self-service. You would be aware of the fuel or gas that is being filled up in your vehicle.

It is great to adopt the new culture and shape ourselves accordingly. Instead of relying on someone else, it would be better to carry out your responsibilities on your own.