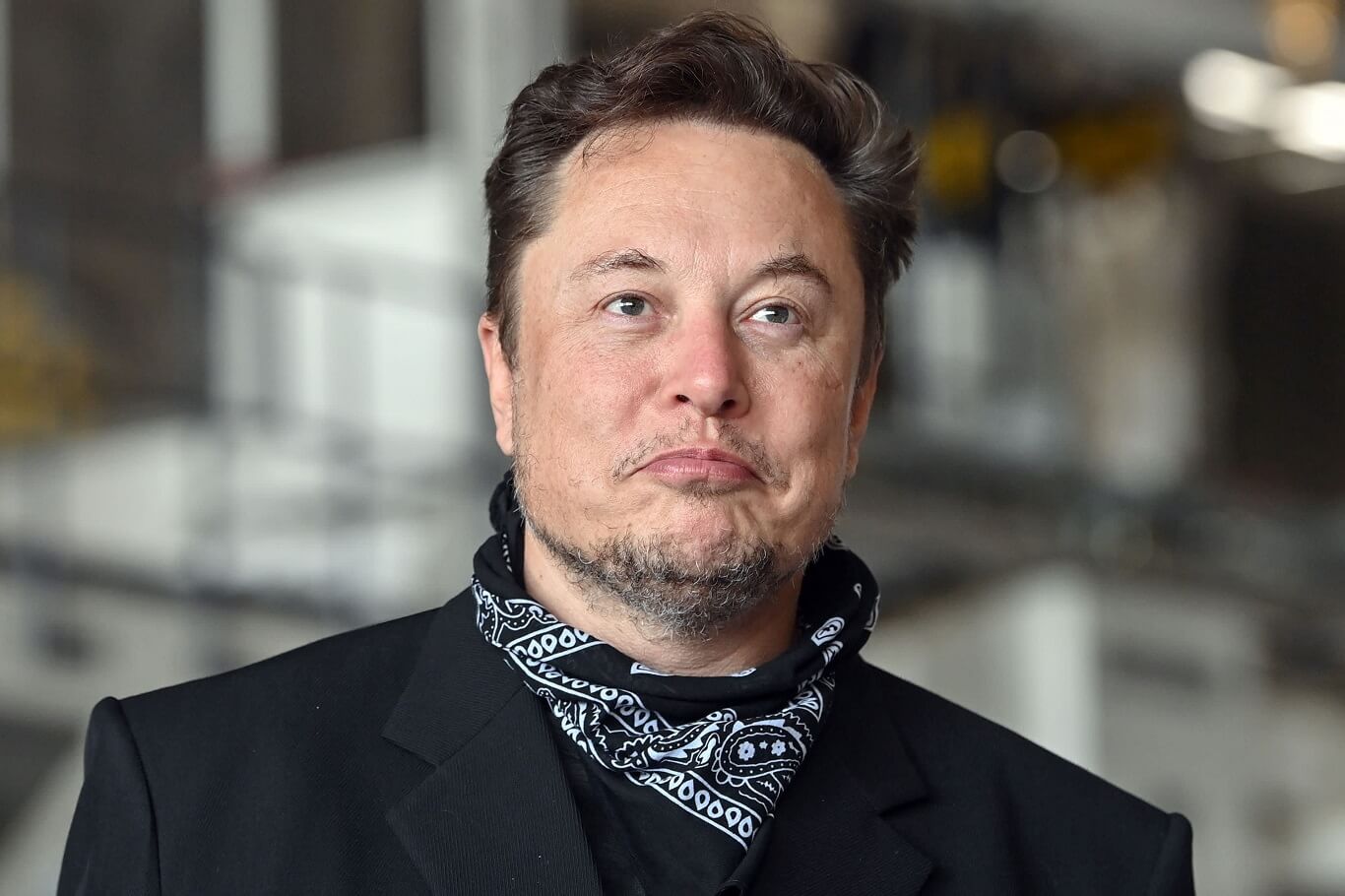 Elon Musk, CEO of Tesla and SpaceX, has sold around 934,090 shares in its solar and electric vehicle business that are worth approximately $1.02 billion.

According to the regulatory filing, Musk bought about 1.6 million Tesla shares at a rate of $6.24 per share while exercising his right given to him in 2012 as part of his compensation package – whereas he sold 934,090 shares for about $1.02 billion on Tuesday.

As per Tuesday’s filing, it is confirmed that the “10b5-1 trading plan’ has been wrapped up on 28, December. By purchasing new stocks while exercising his right granted to him in 2012, Musk’s holdings have now increased from 170.5 million to 177 million shares, reported Wall Street Journal.

According to the calculations done by Reuters, by exercising his option, Elon Musk has obtained $22.86 million shares, which were due to expire in 2022.

On 22nd December, the billionaire CEO said that he will meet the 10% selling target of shares in Tesla. “There are still a few tranches left, but almost done,” he tweeted at that time.

The celebrity CEO had decided to go on a selling spree back on November 8, 2021 – but the main driving force behind this move was to settle his pending taxes.

The most popular CEO on social media launched a poll to his over ten million Twitter followers in the first week of November asking if he should sell his 10% shares in Tesla. Where most of the votes were positive.

But before going public and asking the opinion of his followers, it is speculated that Musk had already decided to sell a portion of his stock in September this year.

According to the 10b5-1 rule, all the corporate insiders working for Tesla including the CEO would be allowed to trade their assets through the preannounced management plan. For this, they have to declare when and how they will plan their trade, so the company and the traders would be able to protect themselves from the inside trading allegations.

With all this business management and planning, Tesla shares have risen to 54% this year, which eventually made Musk the richest person in the world. According to Forbes estimation, he is now worth $278.9 billion.

PrevPreviousHas Acura locked ADX as the name for its New Electric SUV?
NextFord announces a major recall of around 250,000 F-150 Pickup Trucks and Transit VansNext