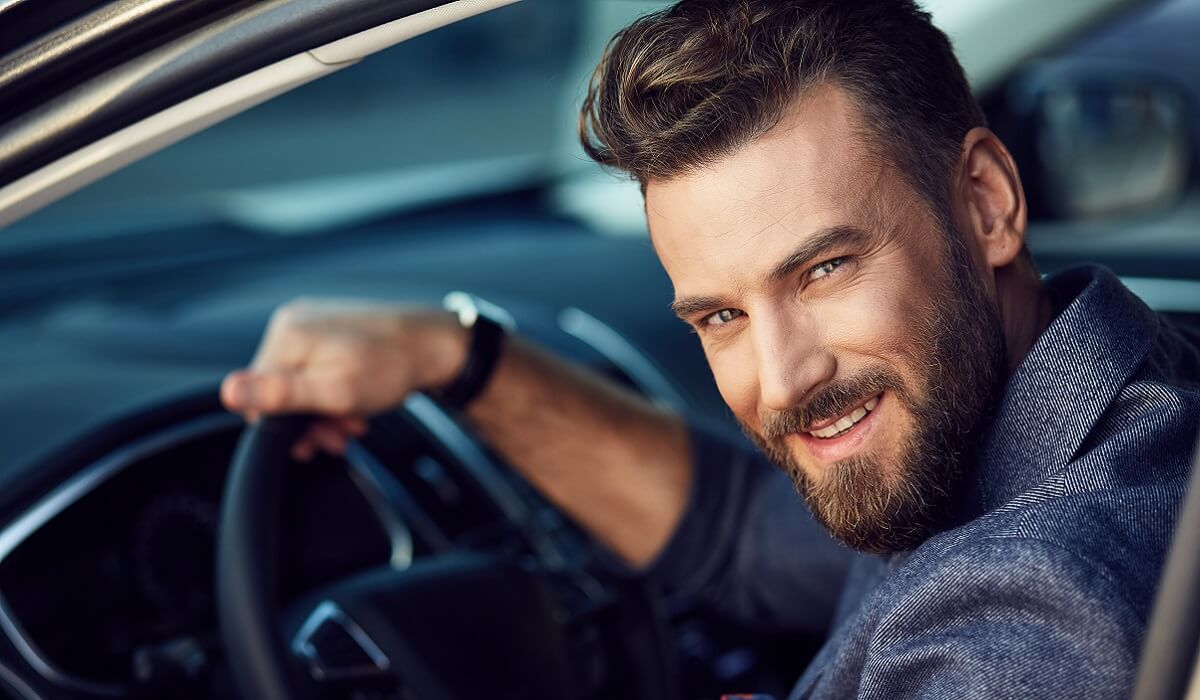 It’s a dream for all the racers to own cars with the engines at the back. Are you from the category who believes that only Porsche 911 hang their engines off their butts? Well, your information is inaccurate as multiple brands are producing vehicles with engines at the back such as Tesla Model S, Renault Twingo, Tata Nano, and many others.

The majority of the passenger cars manufactured worldwide are front-engine and some of the exceptions are mid-engine. However, after the 911’s engine was mounted above the rear axle, it made various manufacturers believe that the engine could be placed at this part of the car too.

The concept of rear-engine cars gained popularity after the 1930s after Karl Benz launched the Patent-Motorwagen. The main idea of accommodating luggage and passengers with ease inspired the leading carmakers to design models with rear engines.

Let’s find out which other brands are manufacturing cars with engines in the back and how successful they are in capturing the market.

Why did automakers start to abandon rear-engine cars in the 1970s?

Before we tell you about the other cars being produced with engines at the back, let’s understand why rear-engine vehicles lost their importance, first.

With the improvement in technology, interior packing techniques became better. Therefore, the reason for creating more space for luggage and passengers was no longer valid. Moreover, certain experts noticed some problems with the design of the cars, which became another reason for their disapproval of the progressing world.

Porsche is still adamant to produce cars following their specialized technique. The company believes if the car is produced with proper engineering procedures, it won’t leave any loopholes to be caught.

Nevertheless, due to lack of support from the majority of carmakers, you won’t be able to see large quantities of rear-engine cars being produced.

The successor to the Porsche 356, which was shaped into the design of the supreme 911 later. Beetle took the German and even other continent’s market by storm.

This vehicle was launched and declared as a passenger car back in 1938. After the production phase continued in the 1940s, Beetle gained loads of popularity in various markets. However, the mass production started for the passenger cars brought ample competition for the Beetle to survive with the classic design.

Sales started to lower down and finally, in 2003 the production of Beetle stopped. Nonetheless, in nearly 65 years, 21.5 million vehicles were sold, a number which cannot be overlooked. The beetle was produced in approximately 15 countries around the globe.

In today’s modern vehicle, aerodynamic shape cars are valued more due to their leverage in speeding. The Czech automaker produced the same design car back in 1934. It gained massive popularity after Hitler used this specific model to travel around Czechoslovakia during his political tours.

Moreover, the famous design of the Beetle had quite a resemblance with the T77 and T87 models. But why did it inspire Beetle? What was different about Tatra T77? Well, not only the design was famous but the engine power was exceptional too. This vehicle was powered with 3.0 liters V8, enhanced with coach-built variety.

The engine size got bigger with the latest produced models of the Tatra. T700, which was manufactured between the years 1996 – 1999 had a V8 engine mounted in the rear axle. It was the last passenger vehicle produced by the Tatra.

This German firm was on a decline and was facing bankruptcy until this model. BMW 700 was manufactured in a way that it could easily accommodate four adults, with much room in the front for the luggage.

This car did not have the attributes of being fast and beautiful but was successful enough in capturing the market. The demand escalated at such a pace that it helped the company receive an order of 25,000 vehicles.

This point can never be forgotten that this was the last economical car ever produced by the BMW.

DeLorean Motor company came up with the innovative idea of producing cars with the uplifted doors. It proved to be a nightmare for the manufacturing company as it had to face major losses.

Several features such as stainless steel body and 2.85 liters V6 engine were to be the deciding factors in the success of this model. However, due to generating less horsepower, it failed in the market.

Seeing the decline of the company, back in 2007, a firm named DMC Texas announced that they will be purchasing the losing business and will produce cars with the installation of modern parts.

There’s no doubt in saying that there are more rear-engine cars that can be included in the list. However, these top four are the famous ones. The demand for these cars should revive in the modern era just like Porsche 911 but the automakers need to make sure that the quality is not being compromised. 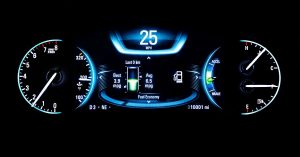 PrevPreviousWhat is the difference between disc and drum brakes?
NextTire Pressure Sensor: Why is it an important feature in your car?Next