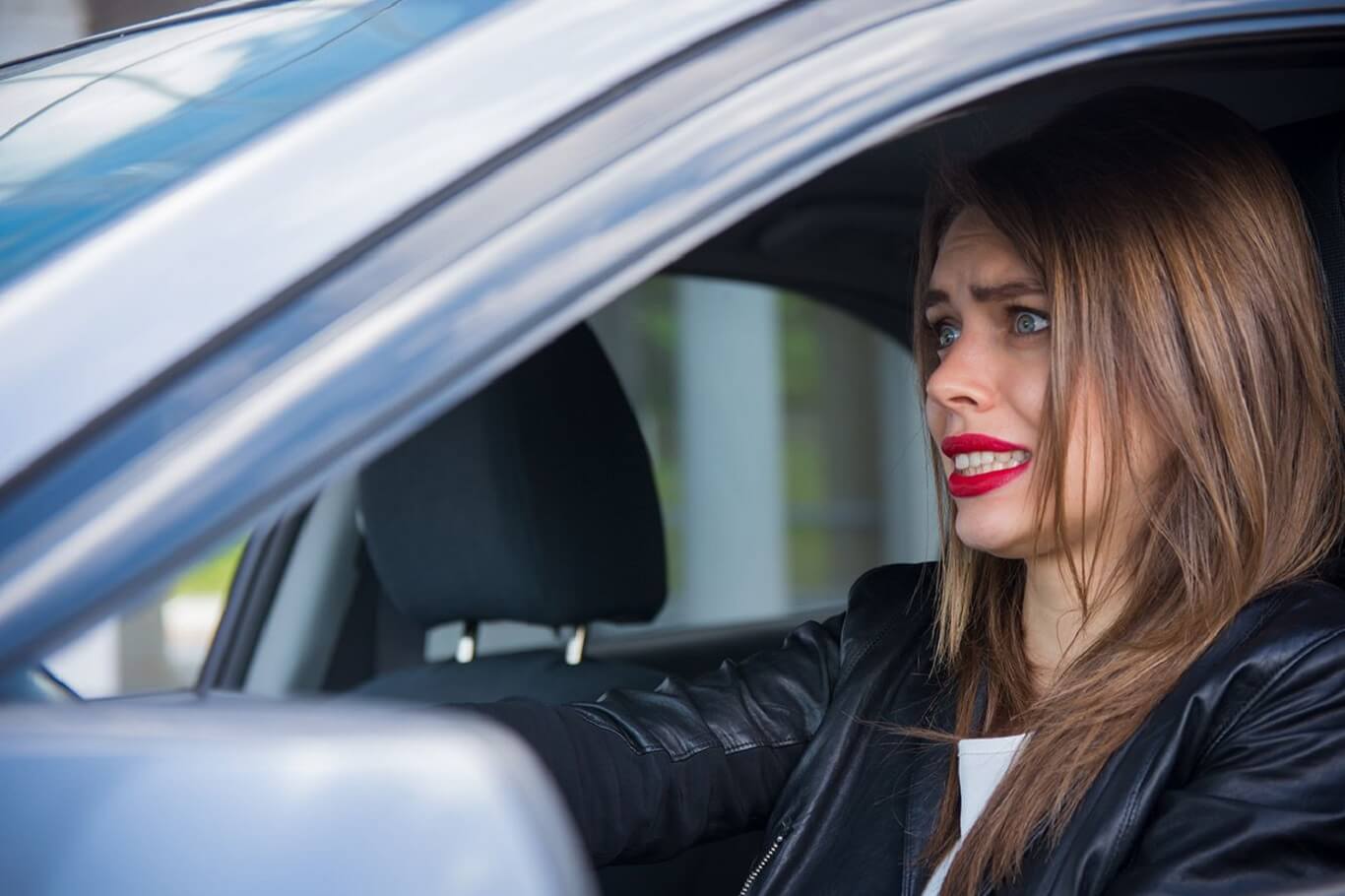 If you are a car enthusiast, you’d be well versed with each and every movement of your treasured possession. In addition to being aware of the vehicle’s minutest movements, most car buffs would also spend thousands of dollars on their maintenance.

Given you’re incurring a whole bunch of costs for your car, it should accelerate efficiently amongst other things. However, even the best of drivers has complained that their car feels sluggish when accelerating. If that is the case with you, don’t take it lightly as a “sluggish” acceleration may have severe implications.

In order to help you out, we have compiled a comprehensive list of reasons why your car’s acceleration is not performing as it used to. Read on to be enlightened about all that could happen.

What does “Car Feels Sluggish” mean?

As implied by the metaphor itself, a car feeling sluggish is synonymous with the movements of a tortoise. For new drivers and people unaware of car dynamics, this situation may not be too concerning. However, for those who have prior knowledge about cars along with substantial experience on their hands- a car feeling sluggish during acceleration is a major red flag.

This is primarily because a slow acceleration can be dangerous if not life-threatening for drivers and passengers alike. For instance, if you are driving in a busy avenue and your car feels sluggish when accelerating, there is a chance of getting rear-ended.

Similarly, imagine if you’re unable to accelerate quickly when driving uphill. Sounds like a recipe for disaster, doesn’t it? Given these circumstances, it is extremely important to determine what can cause your car to feel sluggish at acceleration.

Why does “Car Feel Sluggish” during acceleration?

Just like a sink’s pipe can be blocked by remaining food particles, a car’s fuel system can also become congested with contaminants. Situated between the car’s fuel pump and fuel injector, the fuel filter works towards filtering the gasoline for pollutants. As a result, the gasoline is clear of any impurities when the fuel pump sends it to the engine.

Given this information, it is undoubtedly clear that a fuel system is a critical component of the car. If it becomes clogged, the gasoline wouldn’t be free of contaminants that would eventually end up making their way to the engine and causing significant damage.

So, if your car feels sluggish when accelerating, a good move would be to get the fuel system checked for any malfunctions.

Most people may disregard this automotive part, but the fact still remains: An exhaust system is a critical car component and serves a big role in maintaining acceleration levels. There are two main filters in the system; the catalytic converter and the muffler.

While the catalytic converter works towards reducing the pollution created by exhaust fumes, the muffler tries to reduce the noise that is emitted. And if the exhaust pipe starts to become blocked, it would adversely affect the engine and make the drive much slower during acceleration.

Thus, if your car feels slow, try checking for blockages in the exhaust pipe.

Many times, your car may just feel slow because of an unclean air filter. The reason could be as simple as that and you wouldn’t even know it. The internal part of the chamber serves the purpose of combining air and gasoline to create the energy that is required to run the vehicle.

But before the air passes through the chamber, it has to be run by the air filter that extracts all the pollutants that may be mixed in it. This is an integral step of the process as impure air entering the engine would cause immense damage in the long run.

Consequently, if the air filter becomes clogged, it would put a cap on the amount of air making its way into the combustion part. If that is to occur, the car’s engine would not have enough power to run smoothly and the car feels sluggish when accelerating.

If you’re experiencing similar problems, try to get your air filter cleared at the earliest.

If your car has started to feel slow during acceleration, you may want to keep tabs on the fuel injectors – an integral part of the vehicle’s engine. The main task of a fuel injector is to put fuel inside it. Each engine has its own computer, which handles the fuel injector and manages the time patterns of each fuel being sprayed into the engine.

Having said that, you can imagine what kind of a role the injector plays in enhancing the overall efficiency of the vehicle. If the fuel injector becomes damaged and does not work to its best capacity, the engine will be unable to generate power for running the car as a whole.

Thus, you may start to feel like the car’s acceleration has slowed down. The best thing to do is get the fuel injectors checked and look for any signs of potential damage.

In essence, these were some of the reasons why a car feels sluggish when accelerating. However, you don’t need to get too frazzled. These aren’t life-threatening if diagnosed at an early stage. As soon as you feel your car is not itself, get it checked by a local mechanic.