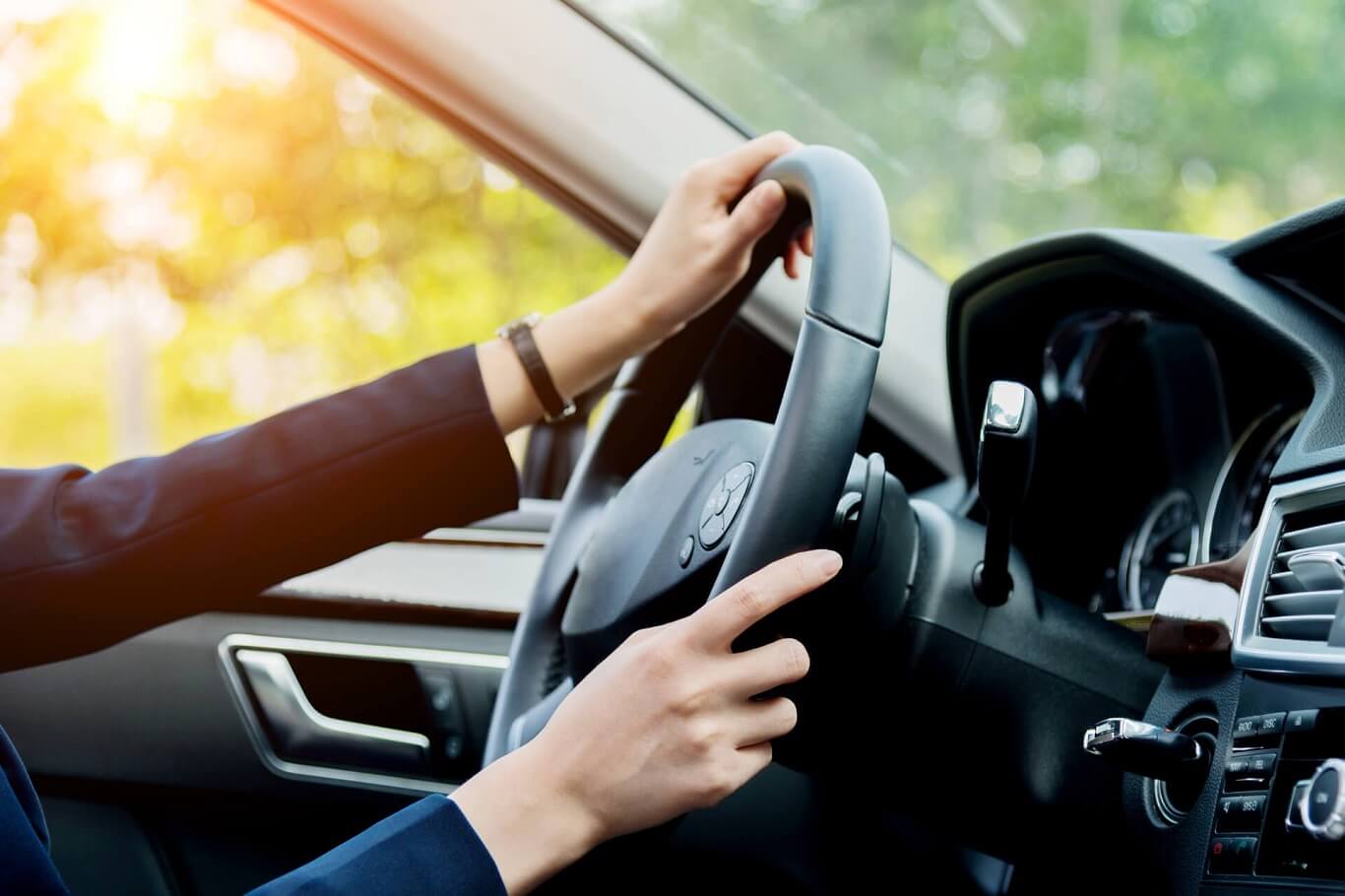 Cruising along empty roads, absorbing the sunny rays, and just living in the moment; sounds like an absolute dream, doesn’t it? It truly is, but that is if something doesn’t go wrong.  Call us pessimists, but our experience has gone to show that your beloved cars may just be the culprit in such situations.

Your driving experience may be hampered by your car acting up or exhibiting signs of distress. While some have complained of bad wheel bearings, others have claimed their car feels bumpy at low speeds. In the case of the latter, you can do a comprehensive analysis to check whether your vehicle is working well or not.

Here are some of the most plausible reasons for experiencing a bumpy ride. Open your eyes and be prepared, another ride awaits:

The tires are tired

This may only sound like a weak pun, but there’s more to it. If your vehicle hasn’t been performing well, tires should be checked almost immediately. There is no correct answer to determine why the tires are causing a bumpy ride.

But if your car feels bumpy at low speeds, it can be attributed to the wear and tear of your tires. Like other car parts, tires are also subject to change over time. Rough driving or general wearing out of tires may be slowing down your vehicle.  A simple fix to the problem comes in the form of altering the pressure of tires. However, while changing air pressure, you need to be careful as an overinflated tire may further aggravate the situation.

To avoid such a situation, you can try to rotate your tires at regular intervals. This not only helps maintain threads but also makes it easier to locate the problem(s.)

A case of suspension

If you’re a driving enthusiast, you’d be well versed with the importance of a good suspension system in the car. Not only does the suspension ensure a balanced, smooth ride, but also aids in the control features of the vehicle.

Given this information, if a car is devoid of shocks, your vehicle would probably just be bouncing off the roads and the entire driving experience may be adversely affected. More often referred to as the “shock absorber”, your car’s suspension system sucks in every shock and bump, only so that you don’t have to bear the brunt of it.

Now if your car feels bumpy at low speeds, the problem may be lying in the suspension system. Other signs of a bad suspension include the unnecessary swaying, bouncing, or rocking of your car.

You may find it hard to believe, but a bumpy car ride can invariably be connected to a failing braking system. But you’d only catch on to that after putting force on the brake pedal. For starters, you might experience your car moving unexpectedly after pressing on the brakes.

Additionally, a bad brake system may also manifest in the form of sounds. If this is truly the case, you may get to hear a bunch of eerie sounds that vary from major squeals to slight squeaks. However, this doesn’t necessarily mean you have a poor brake system. These sounds can also indicate the need for investing in new brake pads.

But if your car has been feeling bumpy and you are to then experience a jerk while hitting the brakes, look towards calling the mechanic immediately.

Although this is a fairly uncommon reason for a bumpy car ride, there is a slight possibility of your car’s transmission system failing. And if that is the case, per se, you may experience difficulties while trying to switch gears.

To avoid facing such a problem in the long run, you can refer to your mechanic and implement a “transmission flush.” This points to a standard process where your transmission system is kept clean and lubricated.

Thus, these were some of the possible reasons for a not-so-smooth ride. If your car feels bumpy at low speeds, try figuring out the problem first. Once you have deduced the reason for your car acting up, call a mechanic and get your beloved possession back in shape!