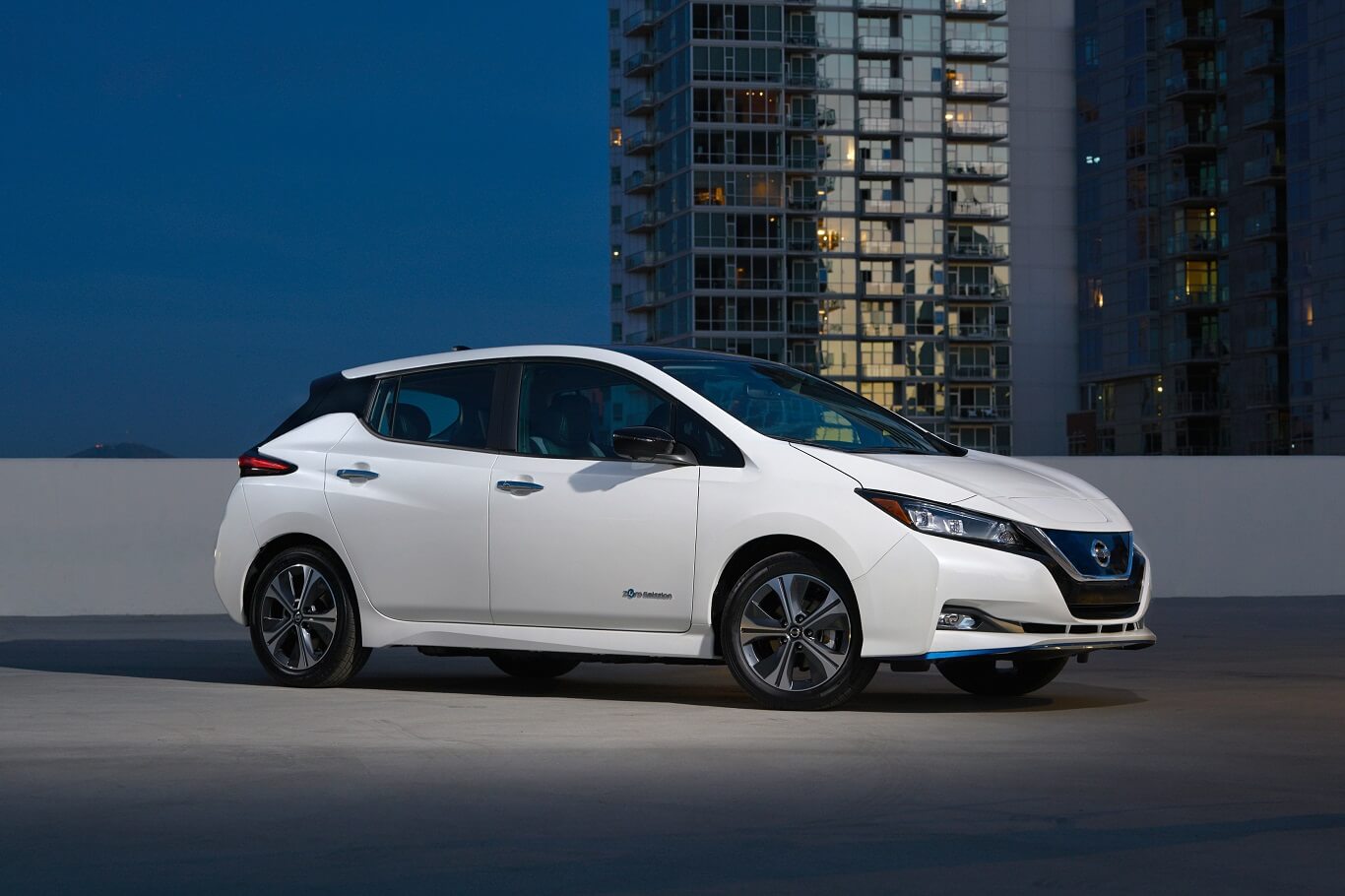 According to recent updates, Australia’s University of Queensland stated in an interview on Wednesday, that they are planning to recruit Tesla car owners globally to determine if the spare batteries in Tesla cars have enough capacity to power the grids and home appliances in the future.

An Australian university has collaborated with Teslascope, an analytical platform that will work on a research project. They said this would be the first-ever project that will analyze how electric car owners drive and keep their vehicles charged.

Following the study, Tesla owners located in the United States, Australia, Britain, Norway, Germany, and Sweden can apply for the first phase of the university’s research. The study has been limited to the Tesla cars for now. But according to the reports, it can be further expanded to other electric vehicle owners around the world as well. 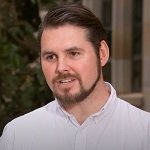 A researcher of the study, Jake Whitehead at UQ stated to Reuters.

“(The study) will not only help to inform EV policy internationally but importantly assess the feasibility of using EVs as batteries-on-wheels,”

The technology V2G works as an essential connection between the grid and (electric vehicles) EV by which the electric power travels to the vehicle from the grid and vice versa.

This technology can help the car owners to sell this electric power energy produced to the network when there’s a high demand for electricity in specific periods.

Through the study, the recruiters are planning to recruit 500 Tesla car owners with the aim to collect data usage with the vehicle software. These vehicle owners will have a free premium annual subscription to Teslascope in return.

On the other hand, enhancing the opportunities for electric car owners in the country, Australia pledged A $178 million last week to roll out charging stations for electric vehicles. This differentiated the rollout Australia could have done for petrol cars as well.

Tesla increases the prices for Model 3 and Model Y vehicles

PrevPreviousWhy is my car overheating? How do you fix it
NextVolkswagen flicks up the Grid to Confront TeslaNext