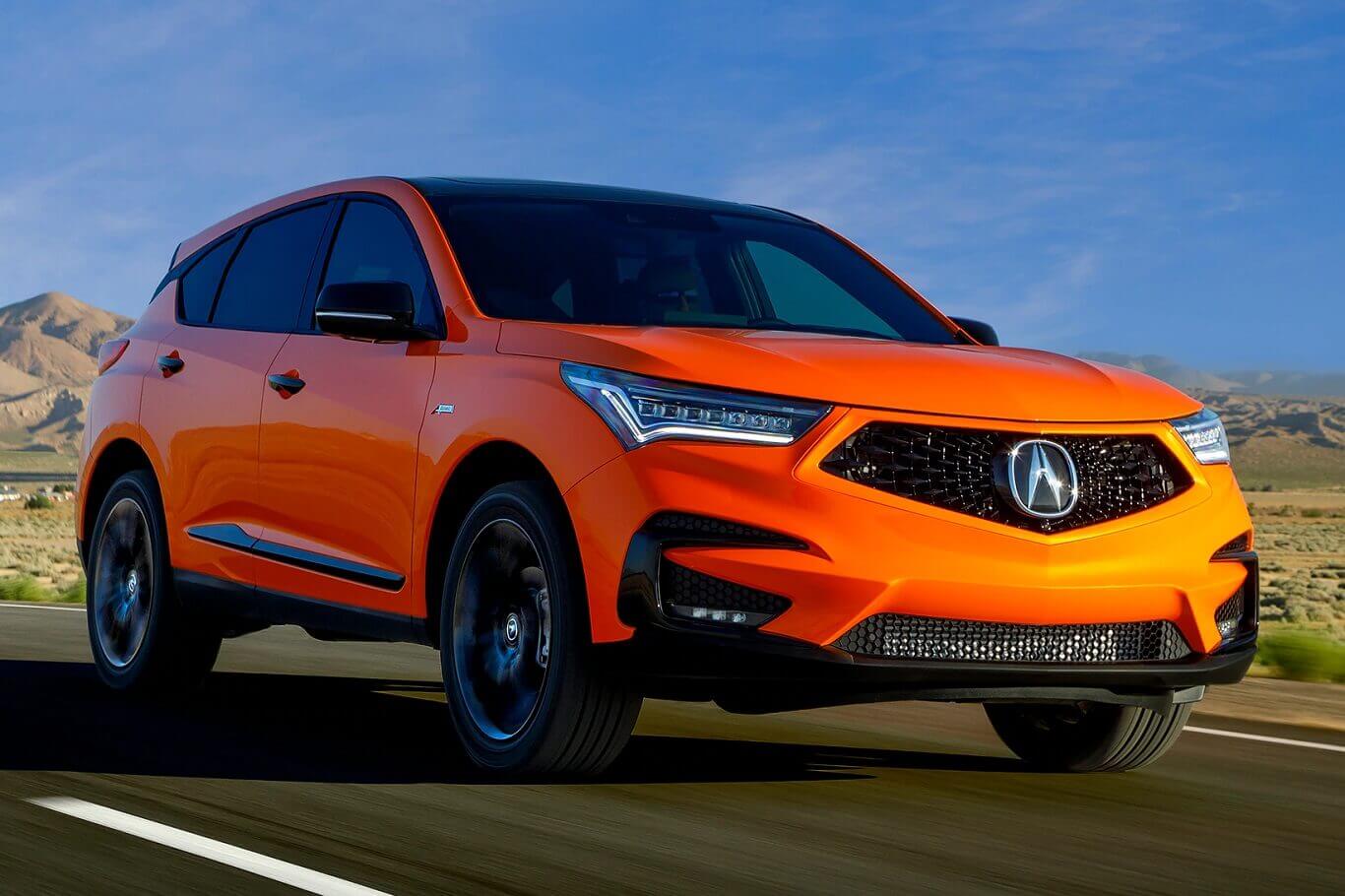 In this modern era, the majority of people are more interested in purchasing an SUV than usual sedans or four-door cars. Significant car producers have been successful enough to divert their customers’ attention towards the SUVs or crossovers they manufacture. However, you need to tick certain boxes to produce the best SUV for elderly.

Every driver has a different preference or choice for vehicles. The cars for elderly people vary across different categories. Maybe, it is a bit difficult to accomplish the goal of producing the best SUV for elderly, but many major car manufacturers are in the process.

Brands like Honda, Kia, and Volvo are aware of their reputation in the market. They know that the seniors would already purchase an SUV from a familiar label. For example, if a 70 years old man drives a Honda for a decade, he would only opt for the SUVs which lie under the same brand. They would not risk their investment with other car manufacturers.

This article will highlight the best SUV for elderly and how they are different from all the typical SUVs currently available in the market.

Read on, to get hands-on with the best ride for yourself.

What are the 4 best SUVs for elderly?

SUVs have become a famous choice for many due to their extravagant look and performance. Moreover, they are considered as a complete package for the elderly people. The safety and interior features of the SUVs are more exclusive when compared to other types of vehicles in the market.

When we discuss the best SUV for elderly, the Acura RDX is the first name that pops up in our minds. Acura has been successful enough to produce cars that are ideal for senior citizens or older drivers.

Many car enthusiasts are interested in the luxurious or exclusive interior and the engine performance of the vehicle, The AcuraWatch Suite is a component of the car that can not go unnoticed. Moreover, Acura has been sensible enough to include various safety features in the car to make it a valuable choice for the majority of older drivers such as – pedestrian detection, brake assist, backup camera, blindspot monitoring, and many other features.

Do you know what is the coolest feature of this car? The vehicle door locks itself when it realizes that the driver is not near the car. Well, no option can be safer than that.

Moreover, the Acura RDX has a great interior. The manufacturing company has provided comfortable seats with ample legroom. This way it becomes easier for elderly people to come in and out of the vehicle.

Surely, the price tag attached to this vehicle might stop you from buying it. Nevertheless, the car producers are providing you with easy car leasing programs which can help you to have this vehicle under your possession.

Subaru might not be seen in the sedan market, but has proved its worth in the SUV world. Subaru is well-known for producing reliable vehicles which have good safety features. Well, that ticks one of the major requirements for the best SUV for elderly.

Visibility is one of the issues for the older generation. They need to have a wider vision to have complete control over the roadway. Subaru has been sensible enough to provide it. Furthermore, the Subaru Forester has a chair-like seating position which is quite nice for the vision purpose.

Not just this, Subaru has included various other safety features in the car as well such as – 360-degree camera, blindspot monitoring, lane keep assist, and other valuable features. It would be difficult for the older generation to understand the modern infotainment systems. Due to this Subaru has kept the controls quite easy for the infotainment and climate control systems.

Again, it might be difficult for you to afford this car but the car producers are providing you with a great leasing program. You can have this vehicle under possession with zero financing for 63 months. Moreover, you can opt for a monthly payment program as well.

When we talk about great reputation and name in the automobile industry, Grand Cherokee Jeep has been quite successful in it. They are considered as the pioneers of the SUV market which has survived under every circumstance for more than 30 long years.

People from all age brackets would be motivated to purchase this vehicle. It is not particularly targeting the older generation. However, it checks all the boxes which makes it the best SUV for elderly. For example, safety features such as – rear view camera, stolen vehicle assistance, and impact warnings make it a complete SUV.

Furthermore, the Grand Cherokee Jeep gives you the option of upgrades. You can install blindspot monitoring in the car to enhance vision or visibility. You can change the windshield as well to have a 360-degree view just like in the Subaru Forester.

With such features and sufficient legroom, this vehicle is considered great for elderly people.

On the other hand, the new model of 2020 might cost you around $30,000 but you do not have to worry about it. The manufacturers are providing great promotional deals which turn the entire amount into small monthly payments.

The company Ford has been well-known for producing SUVs, crossovers, and trucks in the market. Due to their great reputation and reliability, many car lovers are motivated to purchase vehicles from them. Secondly, the price tag attached to the car is relatively low as well.

Not just this but the safety features included in the car makes it a significant option for the older generation such as – auto-braking system, rearview camera, lane keep assist, automatic high beams, and many other features.

Ford Edge has the roomiest interior. The passengers can utilize the entire space and can sit in peace. Both the rows of the car have ample space. Moreover, with stability control, it becomes easier for older people to get in and out of the vehicle.

Well, it is comparatively simple to own a Ford Edge when compared to other SUVs. However, Ford has taken a further step to make it even easier for you. They are providing you with great promotional deals to lessen the burden of the price tag.

Elderly people are quite choosy when it comes to cars. However, the significant car producers understood the loophole in the market and reacted positively to this issue. They have included all the safety features that are necessary for the protection of older generations as car drivers.

Let’s hope this article helps you to find the best SUV for elderly and removes the hassle from between.