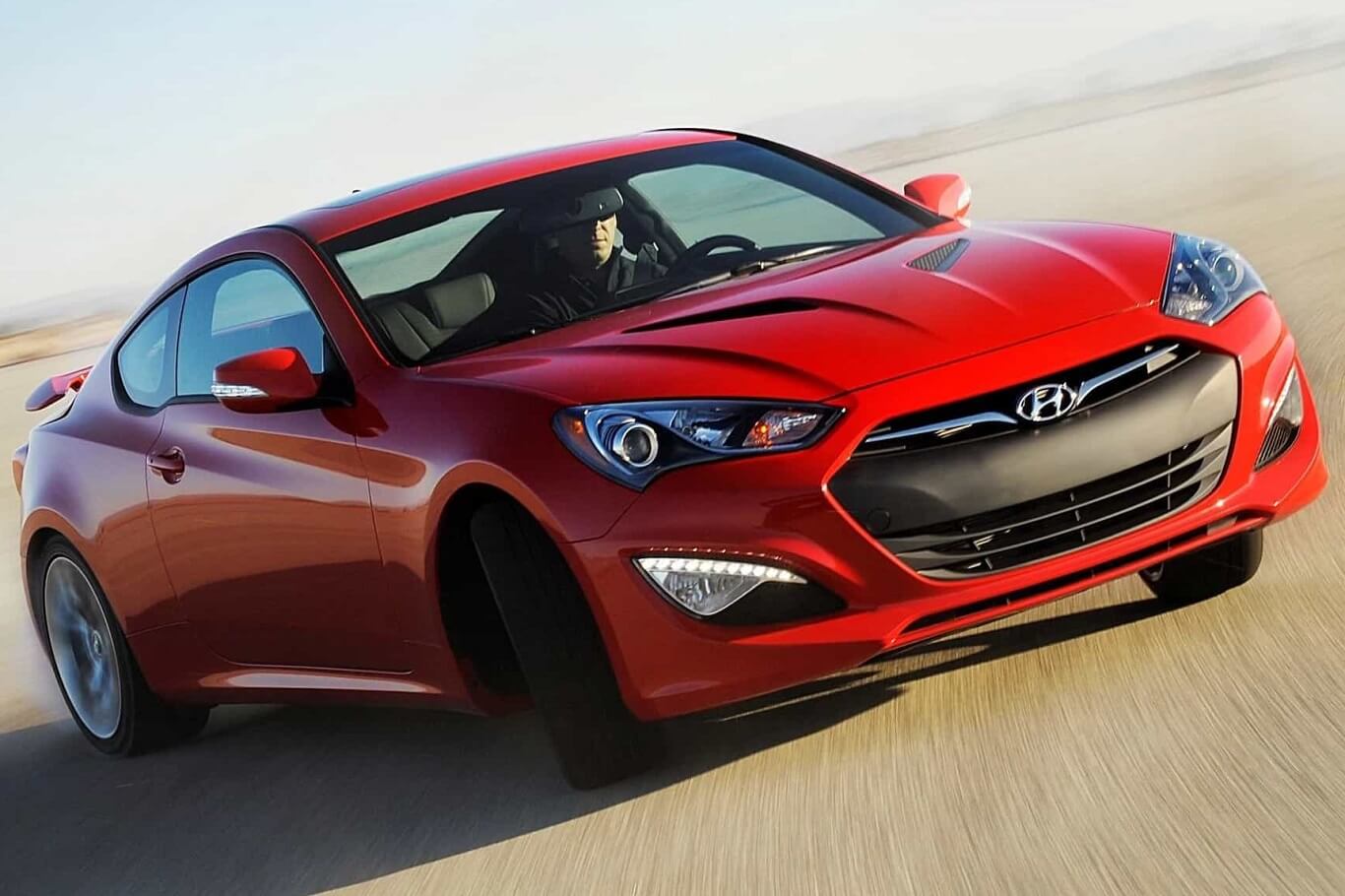 We live in an era where midsize crossovers and SUVs are considered the top luxury vehicles. Moreover, many significant car manufacturers have moved and adopted the culture of producing these variants in greater numbers. On the other hand, there are ample car lovers who still love and appreciate the old-school high-class sedans.

You don’t need to be extensively rich to enjoy the comfort and luxury of high-class sedans.  However, it’s difficult to find the best sedans under 10k due to a limited budget.

It would not be easy for you to find sedans that are well-maintained and expertly handled. People usually use their vehicles roughly and sedans are the biggest victim of it.

However, to make your life easy, our experts have done the work for you. After a lot of rigorous research and analysis, we extracted a list of the best sedans under 10k. The best part is, all of the mentioned vehicles are not only top options for car lovers to get a sedan under budget, but also these cars fall in the luxury car index.

During Hyundai’s prime days, Genesis was considered one of the best sedans available in the market. Well, many models were produced after it but it still holds its importance in the eyes of the consumers. Do you like vehicles that can be used roughly without any damage? Hyundai Genesis is the ideal choice for you.

According to experts, Hyundai Genesis is seen as a better alternative to the BMW 5 series. At first, many people thought that it was because of the price tag involved. However, Hyundai Genesis is not only cheaper than its German rival but also more compatible and reliable.

Hyundai Genesis comes in two variants of engines; the first is the V6 engine which is expected to deliver 290 horsepower. The second is the V8 engine which goes up to 375 horsepower. The V6 engine is usually preferred by most people due to its fuel economy. According to specialists, the car gives up to 17 mpg around the city and nearly 27mpg on the free highway.

Hyundai Genesis would cost you even less than $7,000. Nonetheless, you need to do a thorough survey of the market to find the vehicle in its best condition.

At first, many people were confused after seeing the exterior of Acura TL whether it’s a sports car or a midsize sedan. The exterior of the vehicle is one of the most eye-capturing features of a car.

Many car lovers were concerned about the engine performance of the TL model; they were quite aware of the fact that it would not be nearer to the S-Type model. However, Acura TL’s V6 engine is fair enough to make you happy as a traveler. Managing the fuel economy quite significantly and giving an impeccable horsepower up to 258.

Moreover, Acura TL can approximately give 18mpg in the localities of the city and around 26mpg on the main highway. The features of smooth handling and steering make Acura TL a choice for many. Most car lovers are intrigued about the road trip of a sedan, and Acura TL fulfills that requirement.

Germans can never stay back when we talk about affordability, comfort, and budget vehicles. When Audi A5 was launched, it gained major popularity because of its sporty look, exterior, and sleek profile. Who doesn’t like a sporty touch in a mid-size sedan?

Audi was sensible enough to install the signature Quattro AWD system in the sedan, turning the car into a beast in every weather condition. It gives superb traction control in the car. Whether you are driving on a wet surface or a road filled with snow, Audi A5 will not disappoint you.

Audi A5 comes with an exclusive V6 engine, which can provide nearly 265 horsepower. Moreover, the vehicle is equipped with six-speed manual transmission. However, many people have a different choice, so for them, Audi gives the option of an automatic-speed transmission which accelerates the car at an even greater speed.

Mazda has been quite famous for producing compact cars in the modern market. The MX-5 gained major popularity in front of its consumers due to the convertible feature. You can enjoy the open-air drive in this vehicle.

If you are searching for sporty-looking cars in limited edition and budget, nothing can be better than Mazda Miata MX-5. Moreover, the fuel economy allows you to take this vehicle for the daily grind without worrying about spending too much on gas.

It might seem like a light car but Mazda produced this vehicle in supreme and hard quality. Furthermore, all the Miatas variants are designed in a way that they can survive for a longer period. However, due to its compact size, you cannot adjust the cargo in it. It is only considered ideal for limited passengers.

The culture of sedans can never be replaced by any other alternative vehicles. Car lovers who love to drive sedans and will keep a keen interest in them. Moreover, no great models in SUVs and crossovers would be available under the limited budget. However, you can have the best sedans under 10k.